New Movies Coming to Netflix in 2023

Netflix has shared some of the most exciting movies hitting the platform in 2023, and it’s all about new worlds, movie stars, and returning favourites.

Here are some of the best new movies coming to Netflix in this year. 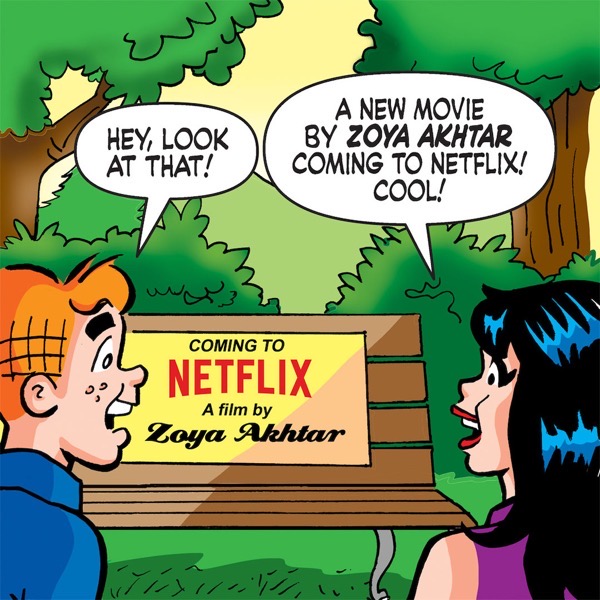