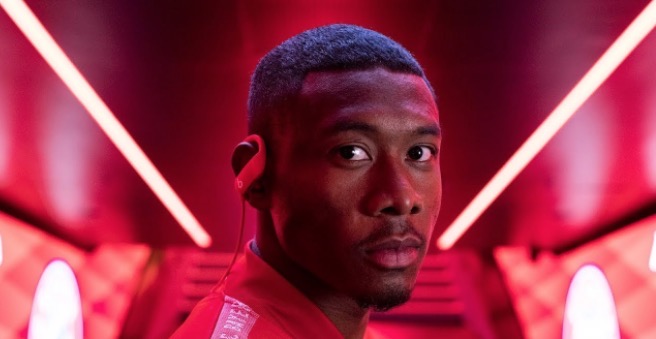 “What does music mean to David Alaba? Check out how music plays a part in every aspect of his life as he puts the new Powerbeats to the test,” explains Apple.

The one-minute ad with a gazillion effects is narrated by Alaba and how he uses the latest Powerbeats to get him prepared before heading out to the soccer pitch.

You can click here to check out the new Powerbeats over on Apple.ca. They’re shipping out within one business day.