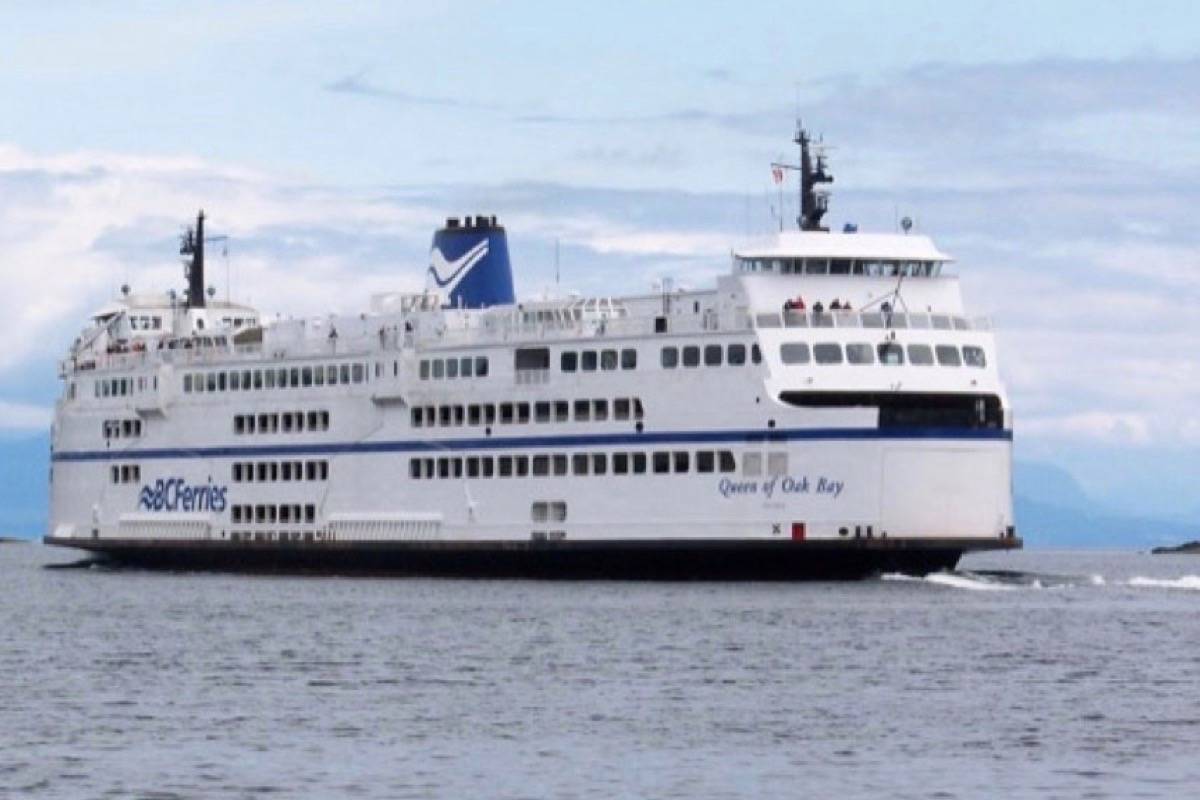 According to a new report from Saanich News, the reservation system for B.C. Ferries is set to receive an overhaul which will improve the system’s efficiency.

B.C. Ferries president and CEO Mark Collins said that the company is set to introduce a new reservation website that includes flexible fare pricing. In a statement, Collins said:

Collins said that the new reservation system will follow a model that is similar to what is used today in the airline and train industry. The new system will let customers easily change their reservations without incurring a penalty or paying reservation fees.

At release, the new reservation system will only support B.C. Ferries’ major routes. The company has been working on improvements in its IT infrastructure for years now, but customers probably will not have noticed this because most of the changes have been internal.

Collins said that the new reservation system will not be introduced for at least another year and a half. However, the company will introduce improvements to the website and a mobile app as early as this fall.