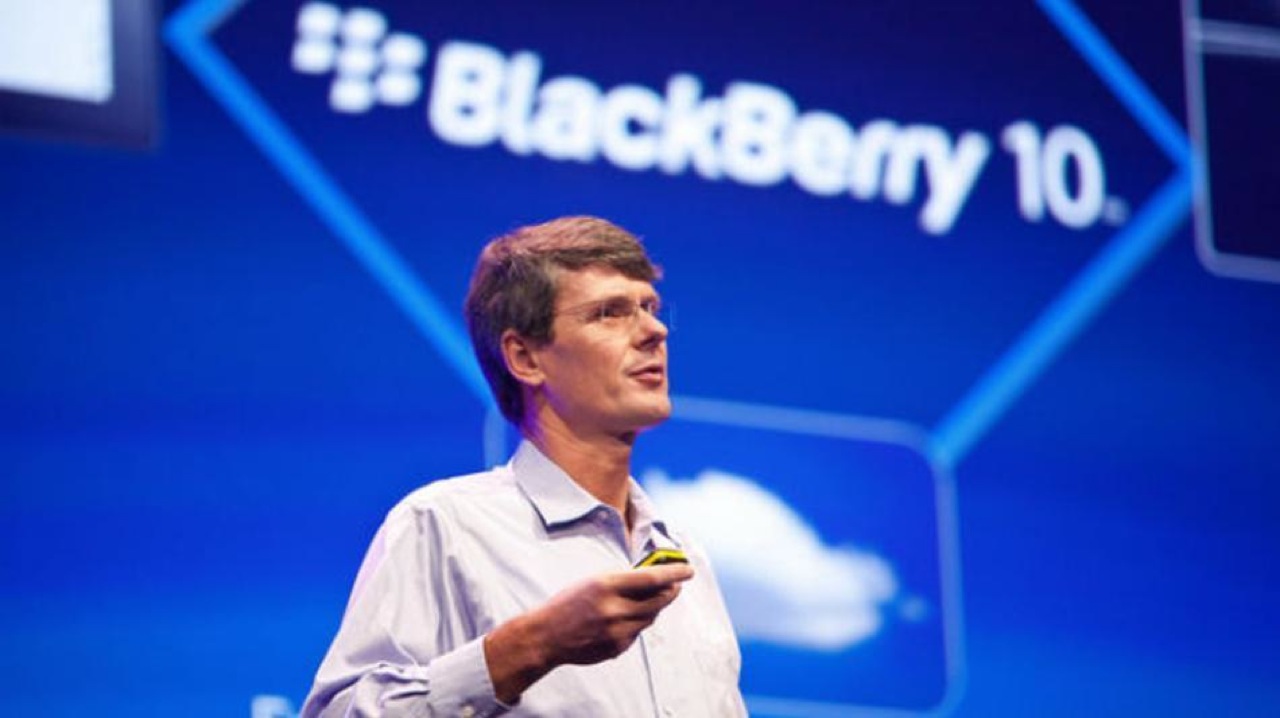 RIM is helping customers prepare to switch to its soon-to-be-launched BlackBerry 10 range of touch-screen and keyboard devices, hoping to revive its fortunes and reclaim market share from its smartphone rivals. It is believed that early adoption of the long-awaited BlackBerry 10 devices by government and corporate clients will help breathe new life into the struggling company, whose shares are down 90 percent since 2008.

RIM also said its BlackBerry Enterprise Server 10, which runs the new devices on corporate networks, was in beta testing with more than 130 major government agencies and corporations in North America.

Rumbleverse, the free-to-play, 40-player Brawler Royale from Iron Galaxy Studios, has just gone live and is now available to download on Playstation, Xbox, as well as on the Epic Games Store for PC and Mac users. We are go for launch! Download and play Rumbleverse for free on @playstation, @xbox, and @epicgames. Be one of...
Usman Qureshi
5 hours ago

Developer Rony Fadel has just rolled out an update for his popular Batteries app for macOS, that makes iOS 16’s new battery percentage appear inside the battery icon on the Mac (via MacRumors). For those who aren’t familiar, Batteries for Mac is an app that lets you view battery percentages for an iPhone, iPad, Apple...
Usman Qureshi
5 hours ago