Graphic renderer Ian Zelbo, who is best known for sharing renders of Apple devices based on leaked information, has claimed that this year’s ‘iPhone 14 Pro’ models will feature noticeably rounder corners to match the larger rear camera array (via MacRumors). 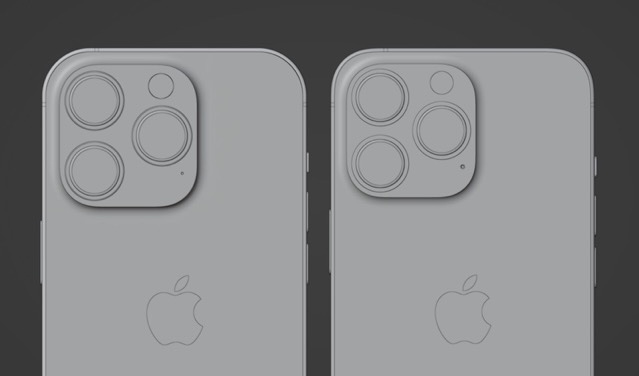 Zelbo is already working on detailed renders of the iPhone 14 Pro based on all the leaks and other available information to provide a more accurate look.

By cross-referencing CAD renders and dimensions, schematics, images of accessory production molds, and additional information, it is clear that the iPhone 14 Pro is repeatedly being depicted with larger corner radii for a more rounded front and rear appearance compared to the iPhone 13 Pro.

The iPhone 14 Pro Max, on the other hand, appears to have the virtually same radii as the iPhone 13 Pro Max.