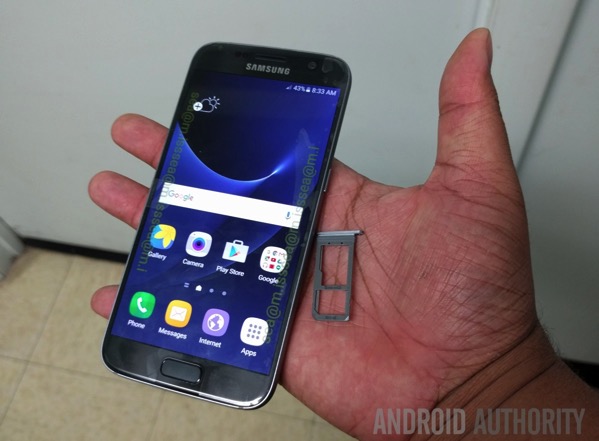 Earlier this month, alleged images of the Samsung Galaxy S7 were leaked on the web ahead of the device’s official release on February 21 in Barcelona, Spain. Today, an “anonymous insider” has leaked some more spec details and images of the device to Android Authority. The source claims that the Samsung Galaxy S7 will come with Android 6.0 Marshmallow out of the box. Other specs include an IP68 (or IP67) rating, a 12 MP camera, a 2800 mAh battery and microSD support. Contrary to previous rumours, there will be no USB Type-C port. 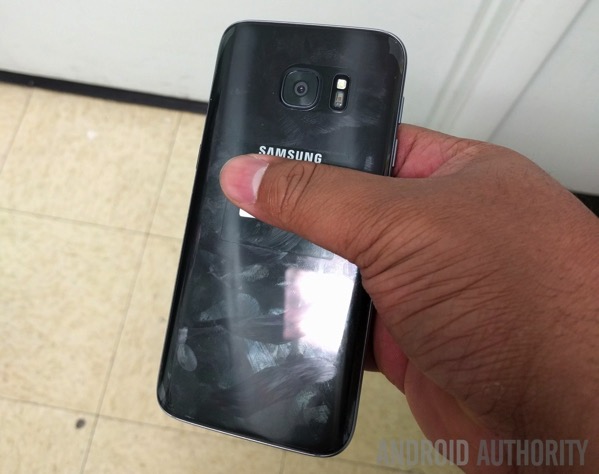 Even more interesting is a leaked video found at an official Samsung page by the folks over at Phone Probe, that features the Galaxy S7 edge in the rain, confirming the device’s water resistance.

“The video, which is unlisted shows off an Indonesian woman using what appears to be the Galaxy S7 edge in a few different scenes. It doesn’t give us much information that we already don’t know, but the fact that she is using the device in the rain seems to affirm the fact that both devices will be IP68 rated”.

The page also shows off a few shots of the Galaxy S7 duo with different catch phrases going over the features of the upcoming device (shown below). 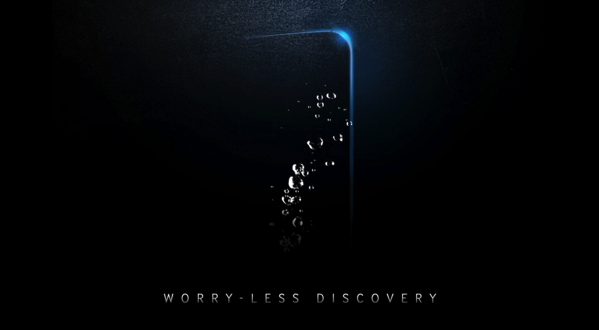 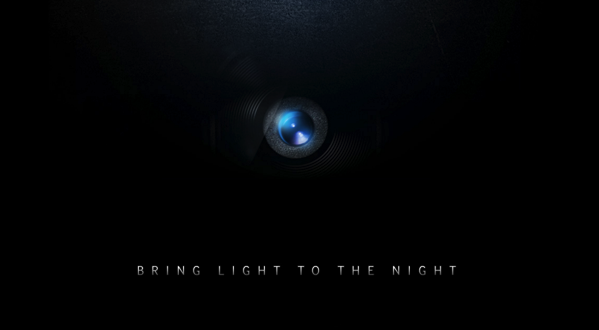 Check out the video embedded below and share your thoughts in the comments section.