In partnership with Harvard professor and sociologist Dr. Ellis Monk, Google has today introduced a new skin tone scale designed to be more inclusive of the spectrum of skin tones we see in our society.

“We’re introducing a next step in our commitment to image equity and improving representation across our products,” said Google in a blog post. The culmination of Dr. Monk’s research is the Monk Skin Tone (MST) Scale, a 10-shade scale that will be incorporated into various Google products over the coming months. 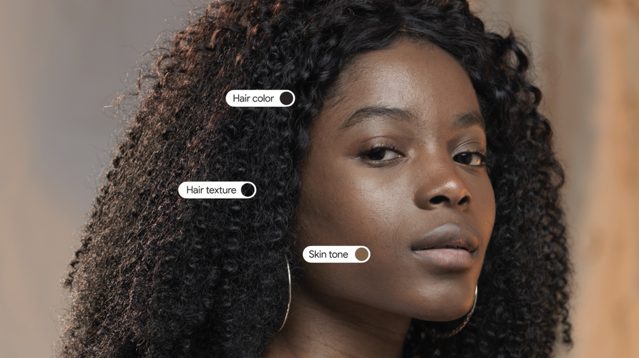 This scale was designed to be easy to use for the development and evaluation of technology while representing a broader range of skin tones, notes Google, adding that it will also be using the MST Scale to improve Google Photos.

“In our research, we found that a lot of the time people feel they’re lumped into racial categories, but there’s all this heterogeneity with ethnic and racial categories,” Dr. Monk says. “And many methods of categorization, including past skin tone scales, don’t pay attention to this diversity. That’s where a lack of representation can happen…we need to fine-tune the way we measure things, so people feel represented.”

Google says its goal for the scale is to support inclusive products and research across the industry. The company will continue to collaborate with Dr. Monk to evaluate the MST Scale across different regions and product applications.