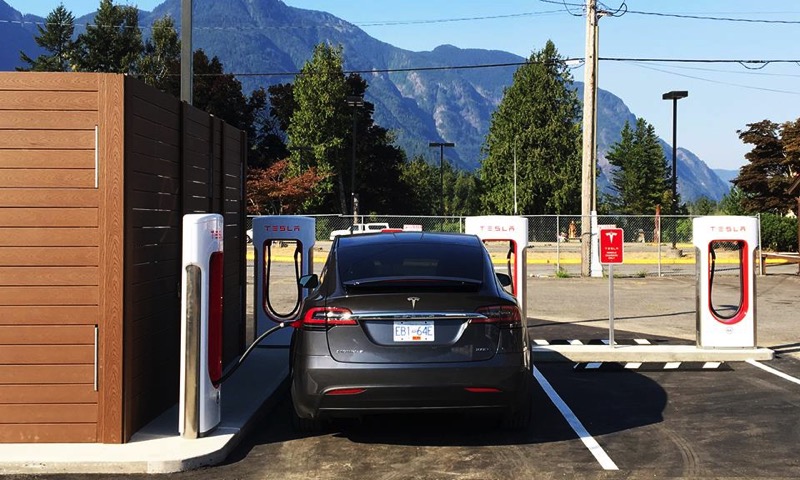 According to a new survey of 350 Tesla car owners, the vehicle’s battery is lasting a lot longer than originally expected.

The most interesting stat is that after 500,000 miles most of the Tesla’s had 80 percent of their original battery capacity.

The company does not list the battery degradation performance for its Model S and Model X, but they do advertise a 70 percent capacity after 120,000 miles for the Model 3. Based on the survey results, this seems like a very conservative estimate.

The loss of battery capacity over time has been one of the biggest criticisms of electric vehicles. This new data, which is based on real-world usage, is reassuring.