Antonio De Rosa from ADR Studios earlier showed us some stunning ‘iPhone SJ’ concept images, a device dedicated to Steve Jobs. Now, the design studio has released further images of its latest concept, plus a new virtual tour. The new images are described as:

Other features of the new concept include: a capacitative glass screen, liquid metal frame, polycarbonate body, PK2 Kevlar Top Line, and aluminum frame. Check out the images below: 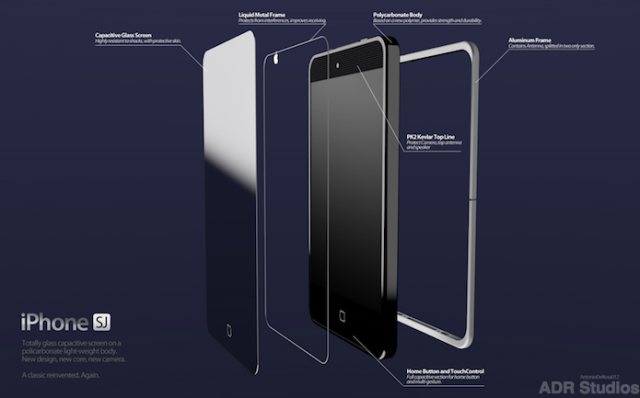 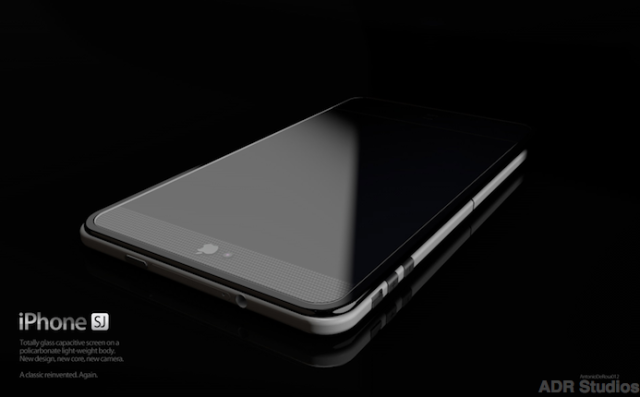 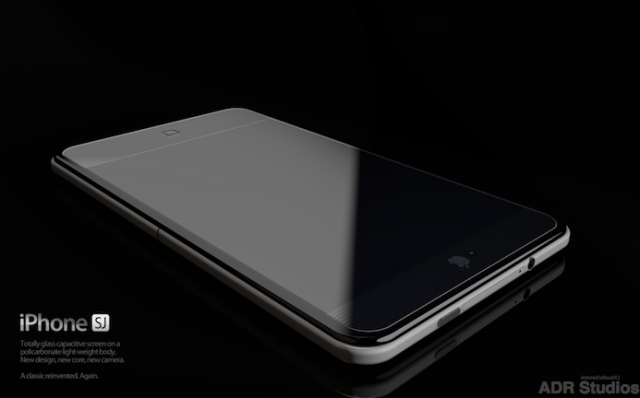 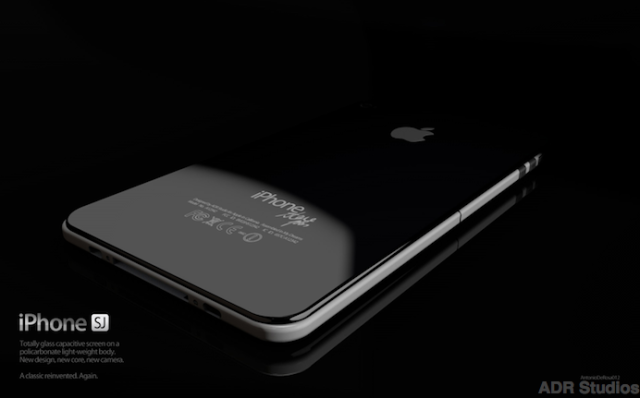 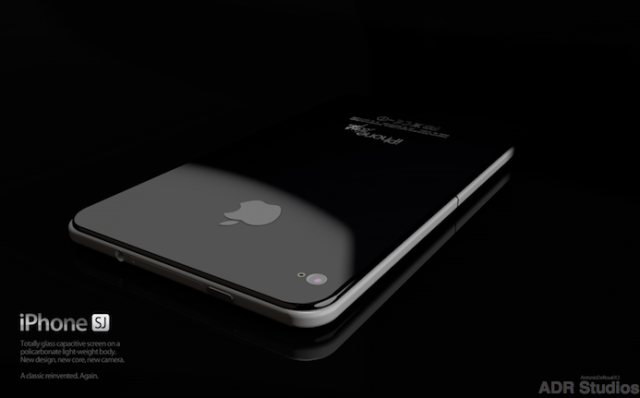 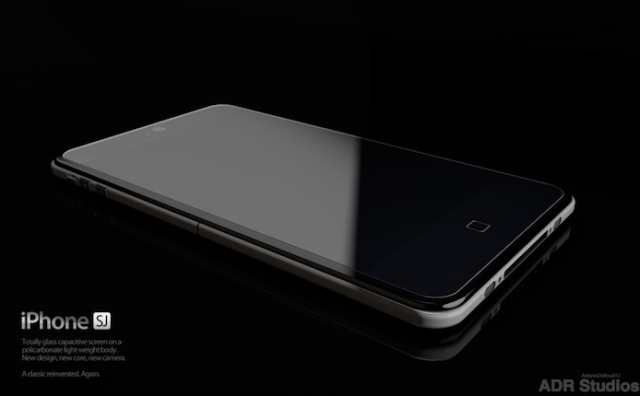 If this iPhone SJ were to come to fruition, it would blow your mind. I’m serious–your head would just explode because it’s so incredible. Check out the new 360 degree virtual tour below:

The iPhone SJ–who wants one?