Instagram to Soon Introduce New Ways to Improve Your Profile

According to the official blog post, users will soon notice features re-arranged at the top of their profile including changes to icons, buttons, and the way they navigate between tabs. “We hope it will make profiles easier and cleaner to use”, notes Instagram. 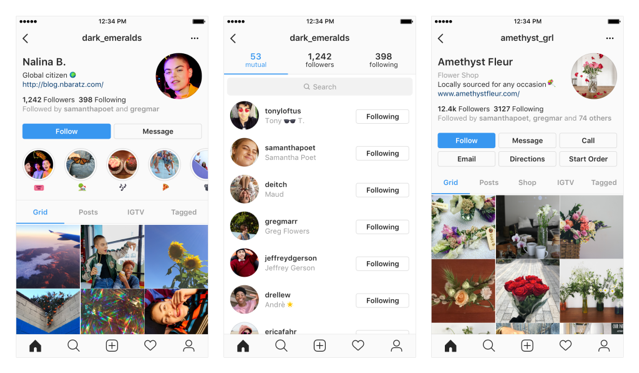 The photos and videos shared by users on their grid, however, won’t change. The image shows potential upcoming changes to the Instagram profile.

“We’ve been working on these changes and will test them in phases and different combinations with our community over the next several weeks. We’ll continue to experiment and update the experience as we learn from your feedback.”

There is no word yet as to when exactly these new Instagram profile updates will being rolling out.