Waze has introduced a feature in its latest beta that can alert users about roads with statistically high crash occurrences based on community data, The Verge is reporting. 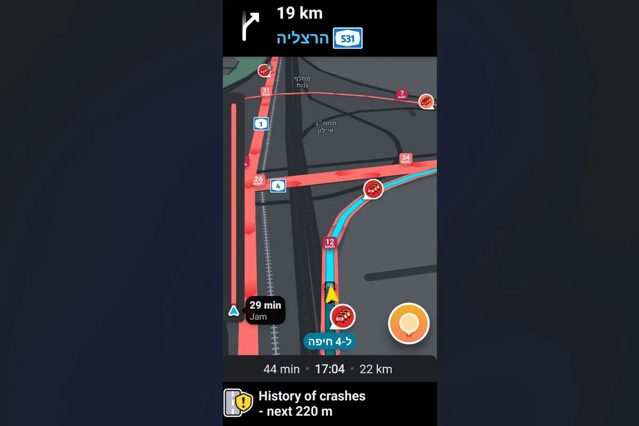 The roads deemed to be high-risk are colored red on the map in the latest Waze beta. The feature also pushes a pop-up notification about the dangerous roads around the driver.

Users who have access to the beta get a notification that states: “using reports from drivers and your route, you may see alerts for ‘History of crashes’ on some roads.” 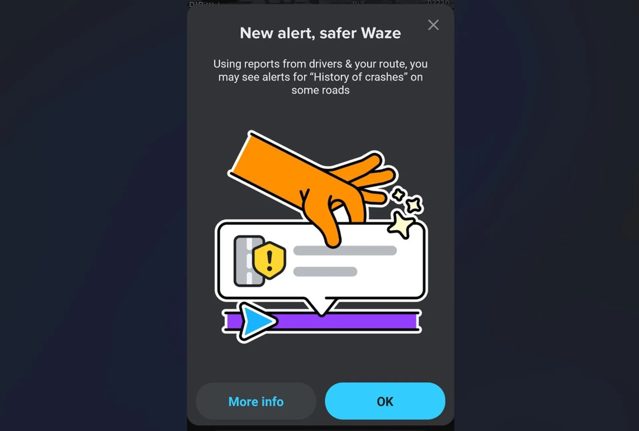 Waze’s new ‘History of crashes’ feature can be turned off with a toggle located under the app’s settings section designated for alerts.

While it is currently available in beta only, the feature is likely to release to the general public soon.