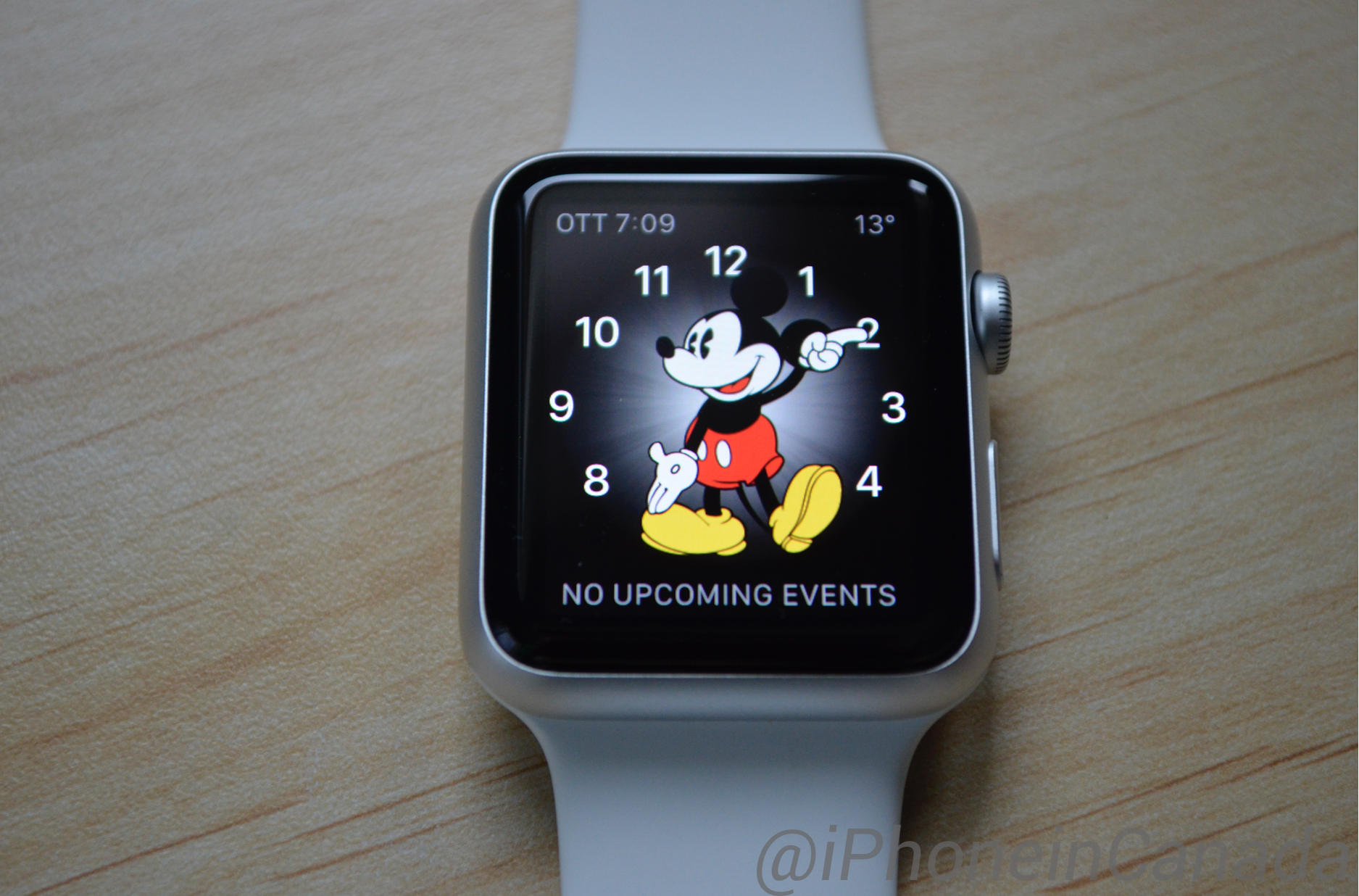 According to a new report from the New York Post, Apple Watch sales are impacting the traditional watch market.

Apple is expected to sell 20 million Apple Watches by the end of this year. Several analysts said that there are signs that some consumers are holding off on buying traditional timepieces. Nomura analyst Simeon Siegel said:

“Consumers are thinking about the investment involved in an Apple Watch and may be planning ahead by not buying other watches.”

Do you think the Apple Watch has already made an impact on the traditional watch market? Let us know in the comments below.