An interesting piece of technology history was highlighted by The Verge over the weekend that may be of interest to Apple users both young and old. 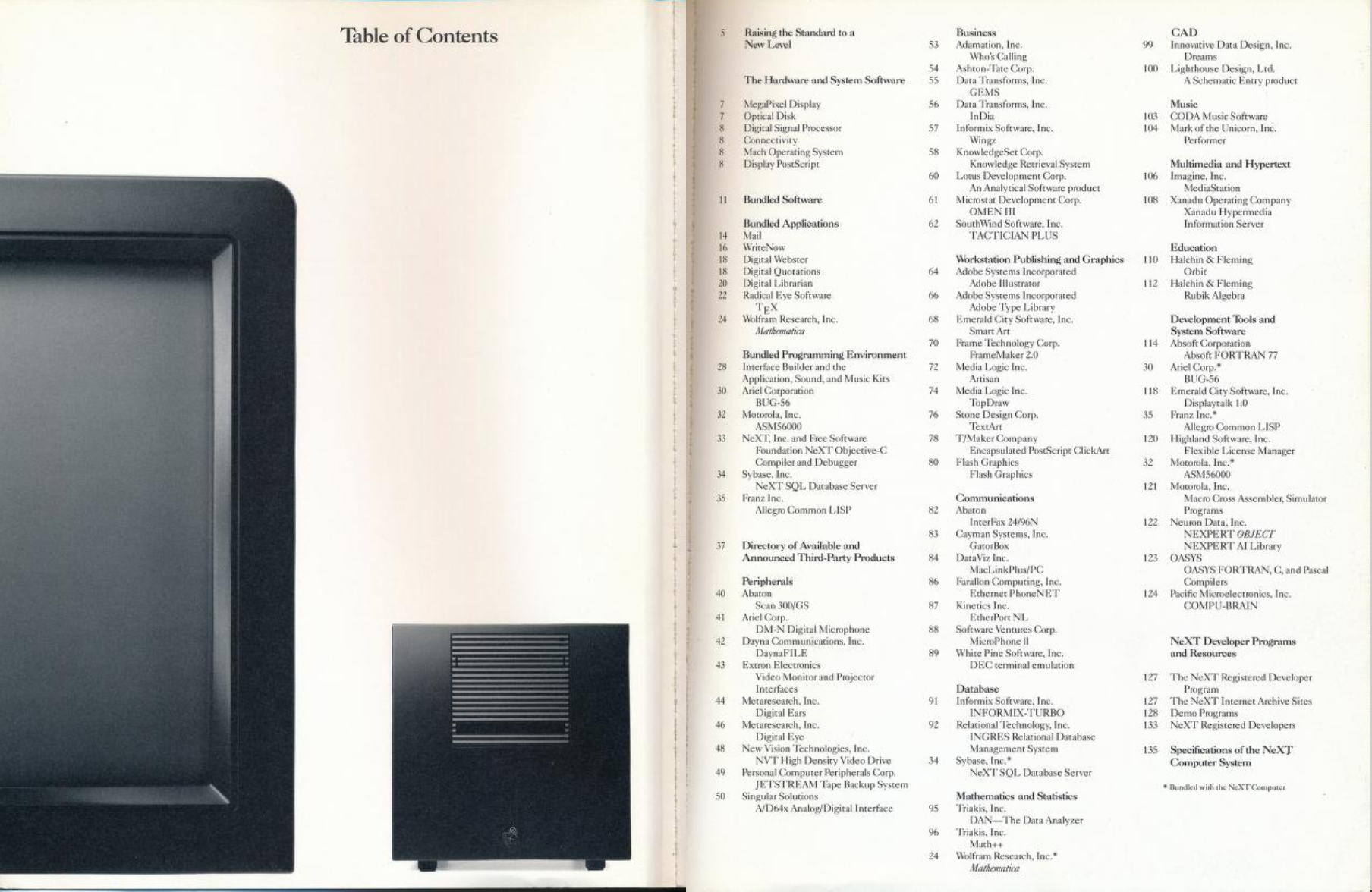 A 1989 fall catalog for NeXT, the company started by Steve Jobs during his years outside Apple, was recently uploaded to archive.org and is now available to peruse for everyone.

Scanned and uploaded by amateur computer historian Kevin Savetz, the upload, spotted by The Verge, includes the entire 138-page catalog, featuring a peek at the software, user interface, peripherals, and more available for Steve Jobs’ advanced (for 1989) computer system.

“The NeXT catalog was part of a large lot of old computers that I bought from a local computer refurb/recycling organization,” said Savetz. “I had never seen a catalog like it and couldn’t find much reference to it online, so it was an easy choice to scan it.” 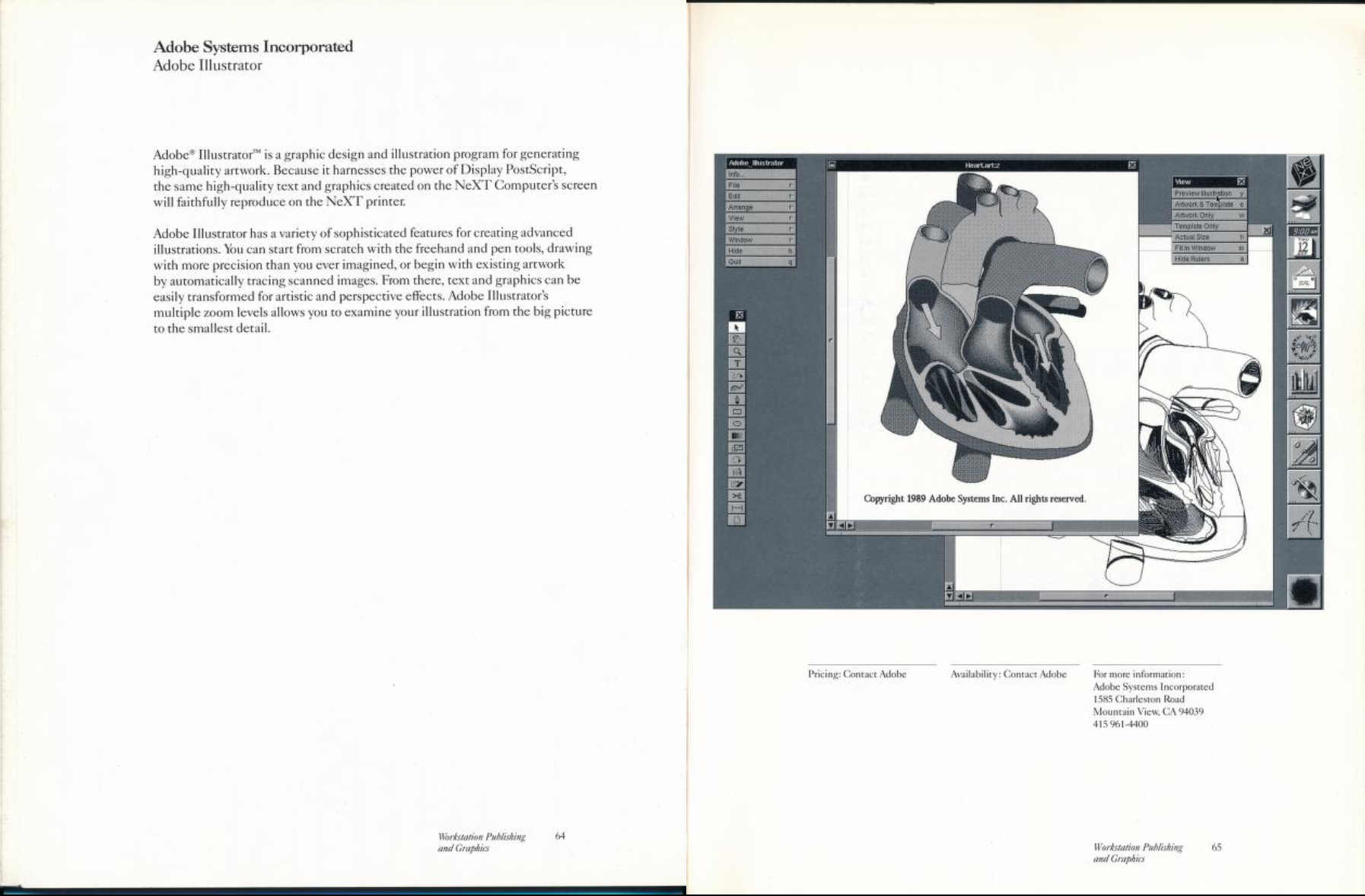 “Welcome to the second catalog of Software and Peripherals for the NeXT computer,” begins the catalog. “Its primary purpose is to present the 51 companies and 69 products listed on pages 14 through 124. The companies responsible for these products are the pioneers, the first settlers in the new computing territory made available for the first time to ordinary computer users by the NeXT Computer System.”

NeXT was founded by Steve Jobs in 1985 after he was fired by Apple. The company offered high-powered computer workstations for the higher education and business markets, and it lasted until 1997 when Jobs was rehired at Apple. Apple purchased the company for $429 million USD and 1.5 million shares of Apple stock.

Check out the entire 1989 NeXT catalog over at archive.org.