Next Generation iPhone Rendered In White

Earlier this week, images leaked on the web showing a white front display plate for the next generation iPhone.

Apple has typically used a black front display plate on the front of the iPhone with the back of the iPhone being either white or black in color.

Even though the leaked images cannot be confirmed yet, iSpazio has gone and made some renders of what the next generation iPhone would look like with a white front display panel. Check out the images below: 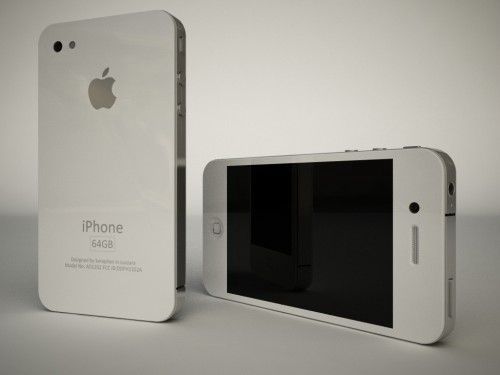 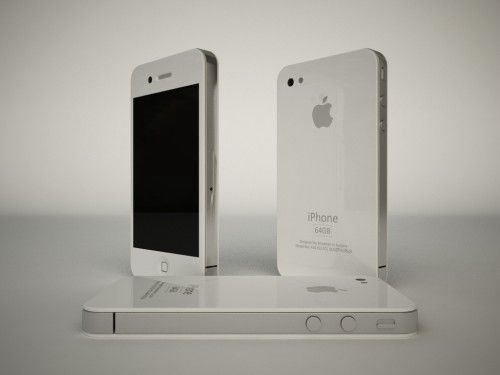 While the rendered iPhone definitely looks neat, since we’re not used to it, I don’t really like it. It reminds me of an ice cream bar in some weird way. What do you think of the renders?