Apple has been tight-lipped in their control of leaks, especially leading into and after WWDC. Word broke about Nuance and twitter integration, and some loose details about iCloud, but that was about it.

As for the next iPhone, the word on the street according to a source to 9to5Mac is this next-generation device has reached its final testing stage. This “AP” stage means the device is now in the hands of Apple executives and carrier heads for testing. Other details include reference to codenames N94 and N93 revealed in the iOS 5 SDK. These are codenames for unreleased iPhones (the existing GSM iPhone 4 is N90, CDMA model is N92). Other tidbits point to the 5MP camera staying the same, unlike previous rumours of a Sony supplying an 8MP upgrade. 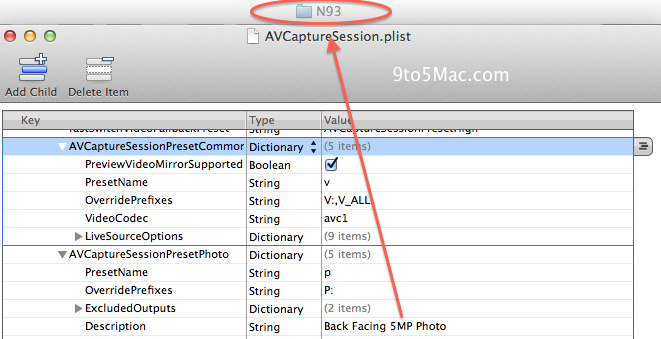 With no iPhone revealed at this year’s WWDC (the iPhone 4 debuted last year), it’s only a matter of time before Apple introduces their next iPhone. A Fall release would coincide perfectly with the final release of iOS 5, andÂ corroborate with the numerous September launch rumours. As for now, the current iPhone 4 is still perfect enough at the moment.