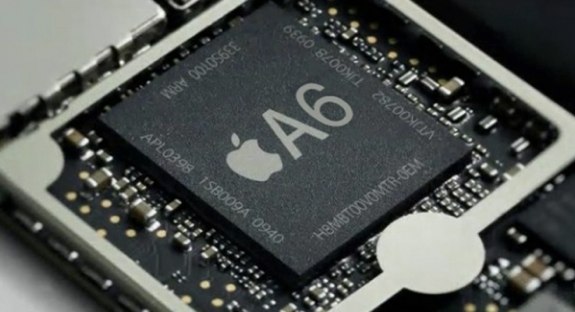 Rumours continue to fly, regarding the next version of Apple’s iPhone. Whether it is called the new iPhone, the iPhone 5, or just iPhone, it has already stirred up a lot of hype. The next iPhone is expected to be released sometime this fall.

Apple Insider is reporting that the next iPhone could come with a quad core processor on board. A big step up from the A5 processor in the current model of the iPhone which is dual core. The report did not mention speeds of the possible new processor, but we can assume this will be the fastest iPhone to date. The A5 processor runs at about 800 MHz on the iPhone 4S.

We saw quad core graphics with the A5x chip in the iPad 3, but it was still the same dual core CPU as the iPhone 4S. This new quad core CPU and graphics processor could be the next evolution of Apple’s chip, making it the A6.

This report originates from DigiTimes, which has been know to get some rumours right, and some wrong. DigitTimes suggest that Apple is gearing to to get a quad core iPhone ready for the fall to compete with existing quad core devices already on the market from Samsung, HTC, LG and Meizu.

We have a few more months to go before we get an official announcement about the next iPhone. Until then, it’s fun to put all these rumours together and create the ultimate iPhone, in our minds.