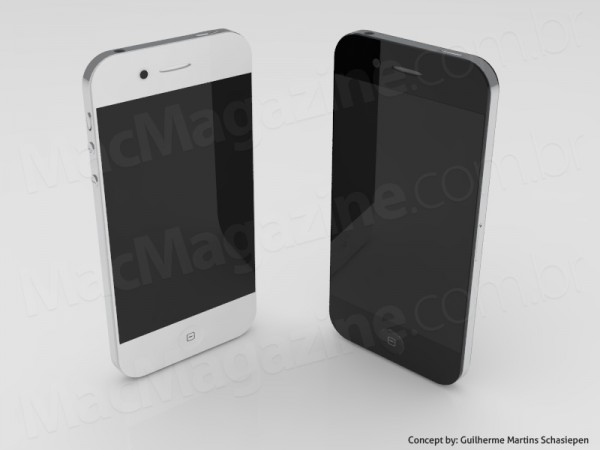 We have some fresh iPhone, iPad, and MacBook rumours coming from iLounge. They report their ‘most reliable source’ has provided them with the following information:

(1) The third-generation iPad will become modestly thicker (0.7mm) in order to accommodate the twin light bar system needed for its higher-resolution display. It’s currently on track for a March timeframe release, and according to our source could be publicly shown as early as January, depending on conditions.

(2) Our source says that the next-generation iPhone will not look like the teardrop-shaped version that was widely rumored for release in 2011. We’ve been told that the device will have a 4-inch display and will be 8mm longer than before, with a metal casing (probably aluminum). It is on track to be introduced in summer of 2012, and is still in the engineering phase, not early production. We suspect that poor battery life doomed the prior prototype version, and that this one is being built with LTE-ready battery drain in mind.

(3) Barring some huge and unexpected issue, 2012 will be the year when the MacBook Pro line gets its new design. Think thinner.

Rumours ran rampant leading up to the release of the iPhone 4S, as many had hoped to believe the 4 inch screen iPhone rumours. Logic would explain Apple would introduce a new iPhone next year, but as for an all-metal unibody design that would be downright sexy.