[Update] Next iPhone to Have 64GB Capacity According to Verizon Memo?

Update: As expected, this was a typo:

Rumours of the next iPhone have noted a launch date in September, a dual CDMA/GSM ‘world phone’, and the name of iPhone 4S. The latest rumour comes from This is My Next, as they have received multiple versions of an internal Verizon memo (from reseller Russell Cellular) that refers to upcoming 32 GB and 64 GB capacity iPhones.

Now, it would be the evolutionary step for the next iPhone to increase in capacity. Users have been maxed out at 32 GB so far, and 64 GB would be a nice buffer for users to store more music, HD videos, and apps (stand alone GPS apps can weigh in easily at 1.5 GB).

The memo clearly looks to be a typo. That’s what I’m thinking. However, Apple could definitely introduce higher capacities in the next iPhone for the same price. That’s how their products have traditionally evolved. The current iPod touch 4th generation sports a Toshiba 64 GB NAND flash memory chip–all Apple has to do is make room for this in their next iPhone. 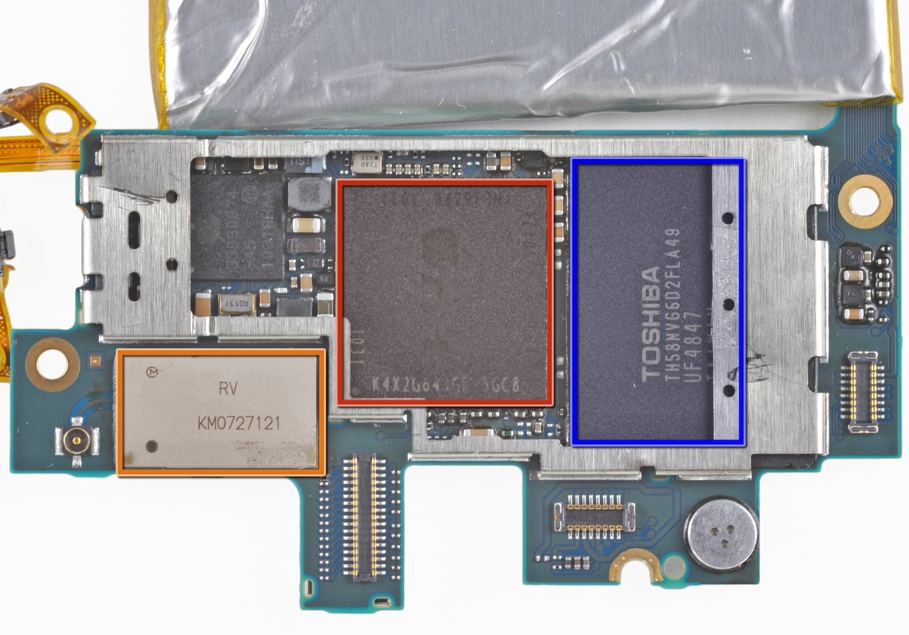 What capacity is your iPhone? How much storage have you actually used? My 32 GB iPhone 4 is barely full, but the extra space is handy for filming HD videos.

[This is my Next, iFixit]