NFC in iPad Air 2 Can Prove Big for Small Businesses

The newly announced iPad Air 2 features an NFC Controller model number NXP 65V10, which is the same chip that’s in the iPhone 6 / 6 Plus, making it compatible with Apple Pay. While most people will likely be using the feature on their iPads for online shopping instead of tapping the 10-inch tablet to pay at McDonald’s, GigaOM suggests that NFC can actually be useful to a lot of small businesses who use an iPad as a cash register. 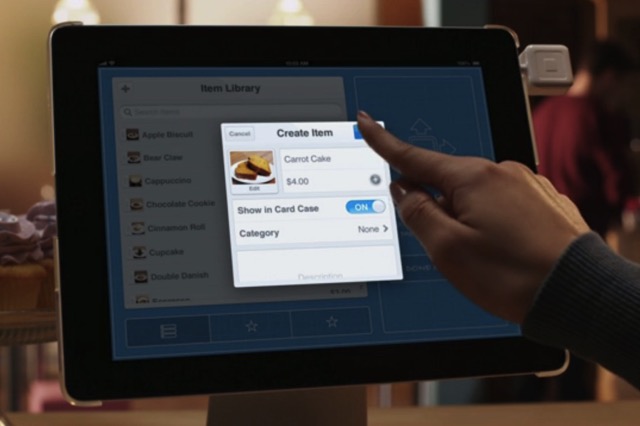 The best thing about NFC in the iPad Air 2 is that it can instantly become an Apple Pay cash register without any extra hardware or dongle, which means that it can expand the limited number of outlets that take Apple Pay right now, to anyone selling stuff who owns the latest iPad. “It brings Apple Pay out from the big box store and into farmers’ markets and boutiques”.

“I’m sure that developing NFC cash register software is not an easy task — Apple may even end up simply opening up access to the NFC chip in the future to third-party apps. But if Apple had the foresight to put an NFC chip in the iPad, at some point it’s going to be turned on. Apple Pay is still young, and Apple is still working out bugs. It’s still looking like a trial program, and it’s obviously going to evolve as Apple, credit card companies and stores better understand how consumers want to use it”.

The source also points out that the NFC chip in the iPad doesn’t appear to have antennas, which may indicate its primary function is to act as a secure enclave and not to enable payments.