Apple this morning has updated the Apple TV to bring the NFL Now app to users in the USA, and Canada as well, ahead of the upcoming 2014-2015 NFL season (via Re/code).

The app doesn’t stream live games but offers various highlight clips, features plus a subscription service to access more content. Check out the images below: 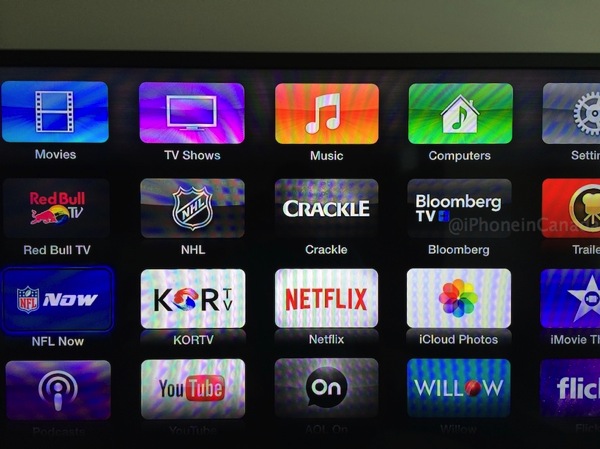 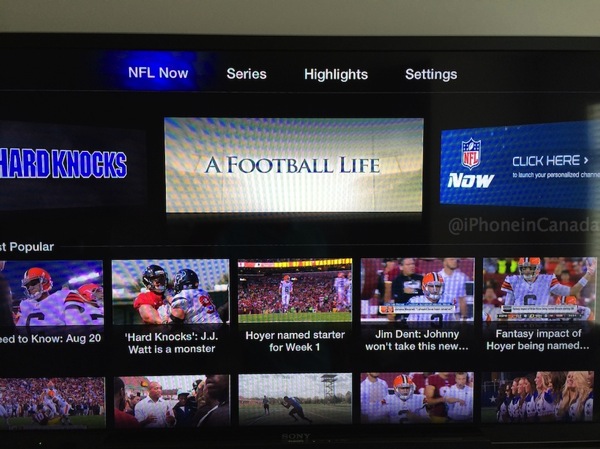 NFL Now was rumoured to arrive to Apple TV in a report earlier this month and now it looks to have become a reality. Let us know if you’re going to be using this app on your Apple TV. One day, a CFL app might appear too…right?