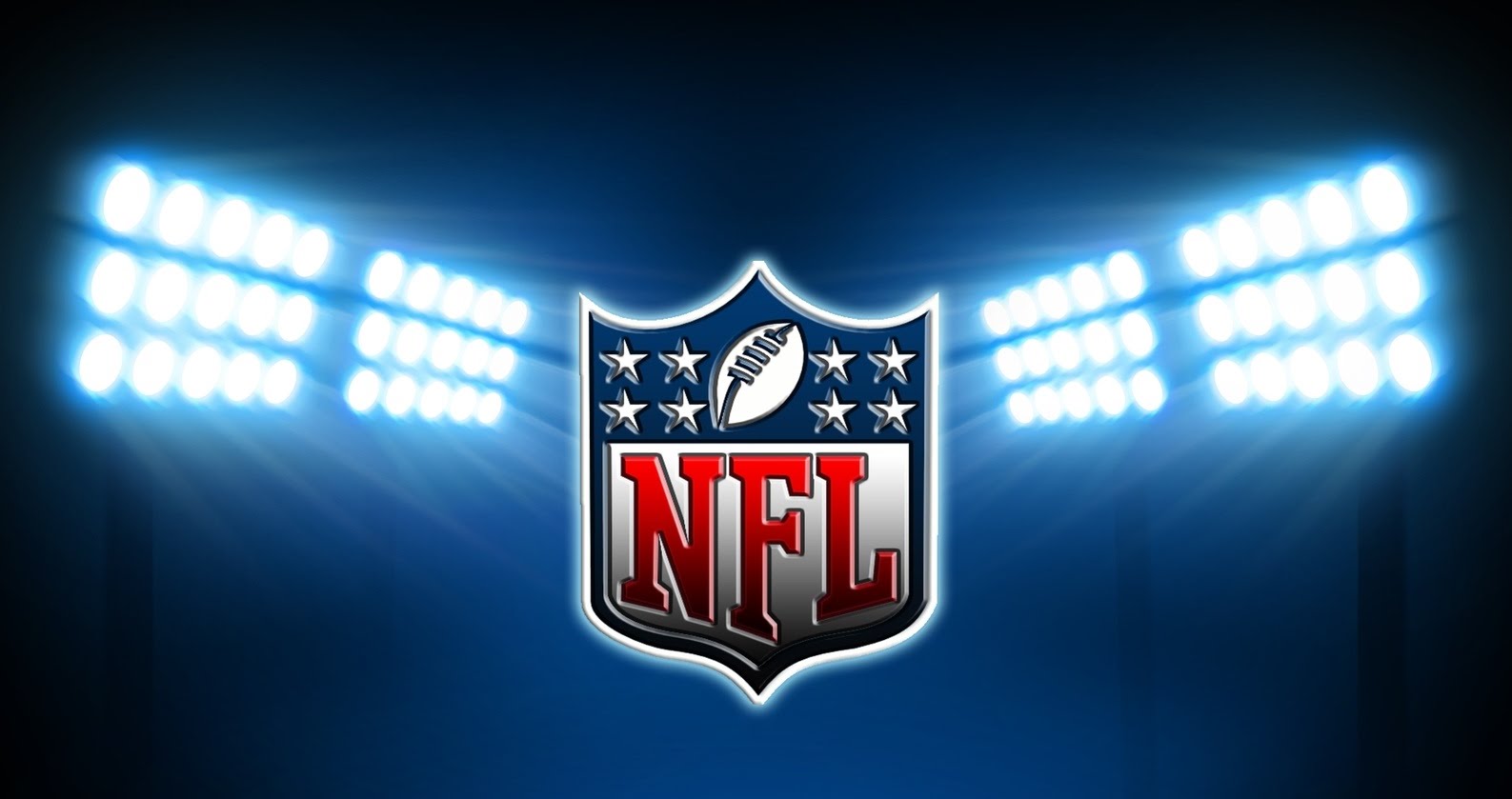 The legal batter over the CRTC’s new Super Bowl advertisement policy may soon be getting attention from the United States President Donald Trump.

Jocelyn Moore, the NFL’s D.C.-based senior vice president of government affairs, said U.S. Trade Representative Robert Lighthizer and Trump are taking steps to protect the intellectual property of the football commission. In a statement, she said:

“We feel like the president has outlined a very strong enforcement agenda. We’ve had a number of conversations since the last administration and leading into this administration around this issue.”

The NFL has a contract with Bell to air the entire football season in Canada, including the Super Bowl. Using a technique called simultaneous substitution, local Canadian advertisements were shown in place of the US-based ads.

In 2015, the CRTC decided to no longer use this technique because it violates copyright protections under NAFTA. In a statement, Moore said:

“This is a question for us of uncertainty to feel like the Canadian government has stepped into the middle of a contract between two businesses. And more importantly, they’ve singled out us. It applies to us and no other program or entity.”

Bell loses money by not being able to sell ads during the Super Bowl, and Moore said that the CRTC’s decision also caused a 40 percent drop in viewership.