In an exclusive interview with CNBC’s Julia Boorstin at the Allen & Co. Sun Valley conference in Idaho, NFL Commissioner Roger Goodell has revealed that the League’s new Sunday Ticket partner will be announced by fall. 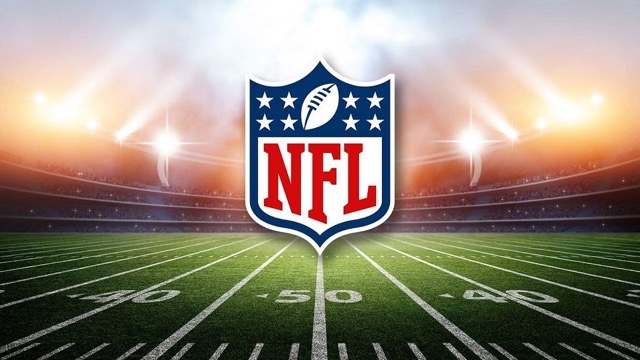 The Commissioner added that discussions have been going on for more than a year to find a new partner to replace DirecTV, whose contract with the league ends after this season.

According to the publication, DirecTV isn’t bidding to renew the package but is willing to partner with the winner. Moreover, Amazon, Apple, and Disney, which also owns ESPN+, have all placed bids to be the NFL’s new exclusive streaming provider.

“We really believe these new platforms give us an ability to innovate where we are today,” said Goodell. “It obviously makes it more available to our consumers, particularly the younger demographic, which is one that we really want to get to. I think this will make it more accessible for fans. I think it will be a better experience for fans.”

Sunday Ticket is the only way fans can watch live NFL Sunday afternoon games outside of what’s broadcast in their local markets.

In Canada, Bell has exclusive NFL streaming and TV rights, including the Super Bowl. So it will be interesting to see whether it will be available in Canada at launch or not.

Apple has just published a new feature on how Chicago Lighthouse's 'Photography for All' program is using Apple technology to teach photography to teens who are legally blind or have low vision. Photography for All is part of the city’s One Summer Chicago youth employment initiative, which provides people ages 14 to 24 with internships...
Usman Qureshi
7 hours ago

According to an article published by The Wall Street Journal, Apple Pay adoption has now hit 75% of iPhones in the U.S., a number that has climbed up from only 10% in 2016 and 20% in 2017. Apple says that 90% of retailers across the U.S. now take Apple Pay, whereas only 3% of retailers accepted...
Usman Qureshi
7 hours ago

Less than four months after launching the product publicly, Snap is discontinuing the development of the Pixy flying selfie camera drone as it adjusts its product plans during the economic downturn (via CNBC News). Citing people familiar with the matter, the report was initially published by The Wall Street Journal, noting that the decision was relayed to...
Usman Qureshi
8 hours ago