This season, NHL coaches can (theoretically) make better decisions, as they can use technology: the league is giving three iPad Pros to coaches on every bench, according to the Associated Press. And all 16 playoff arenas were outfitted with the iPads and Macs for video coaches as part of the NHL–Apple collaboration. 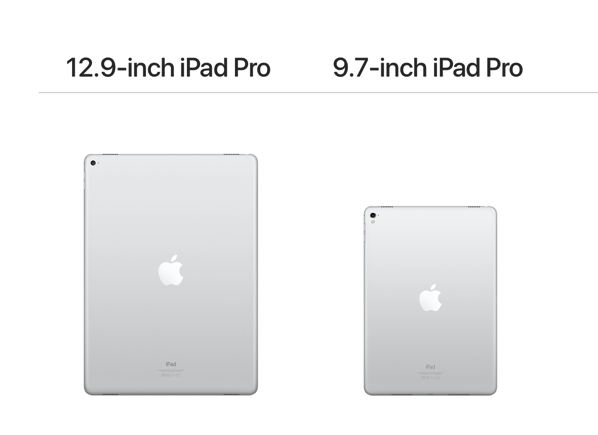 To help them make good decisions, coaches can use video monitors and iPads, which provide real-time video capabilities, on the bench to show players how they are performing.

“By the time the player gets off his shift, that content is available within a minute, I guess, from the time it actually took place,” NHL executive vice-president and chief technology officer Peter DelGiacco said. “Today generally speaking a lot of that would be done between periods and there’s a limited amount of time. … This kind of gives the coaches and the players real-time access so that they can make adjustments.”

The monitors have already helped coaches obtain more information on the challenges and player feedback. But with the iPads in their hands, they will have a great tool that could provide crucial benefits for player adjustments.

“It’s going to be huge in the playoffs,” Washington Capitals coach Barry Trotz said. “The referees, the league wants to get it right, the coaches want to get it right.”

NHL senior VP of business development, global partnerships and sponsorship sales, David Lehanski said they got everything in place right in time for the playoffs.

Lehanski also says the league regularly has conversations with NFL and Major League Baseball officials about their tablets and video technology. For the past three seasons, the NFL has had Microsoft Surface Tablets; now they have iPads. And more changes are coming.