Announcing a multi-year Canadian partnership, the National Hockey League (NHL) has today named SkipTheDishes the Official Food Delivery App of the NHL. The partnership will ensure the Canadians get the most out of watching from home during the 2020-21 NHL season and beyond. 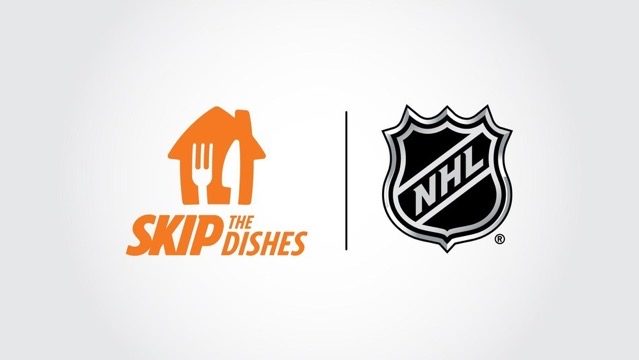 “As a proud Canadian brand, we couldn’t be more excited to reach fans across Canada through this partnership with the National Hockey League and solidify our support of hockey at the highest level in Canada,” said SkipTheDishes CEO Kevin Edwards.

“We’re delighted to welcome SkipTheDishes, the premier Food Delivery App in Canada to the NHL,” said Kyle McMann, NHL Senior Vice President, North American Business Development & Global Partnerships. “We look forward to building many impactful and creative fan-focused programs through this partnership that will be promoted across NHL and Skip media platforms to engage our passionate fans in Canada.”

Hockey fans across Canada can support their favourite NHL teams and local restaurants simultaneously by ordering game day favourites from the comfort of their homes without missing a second of the action.