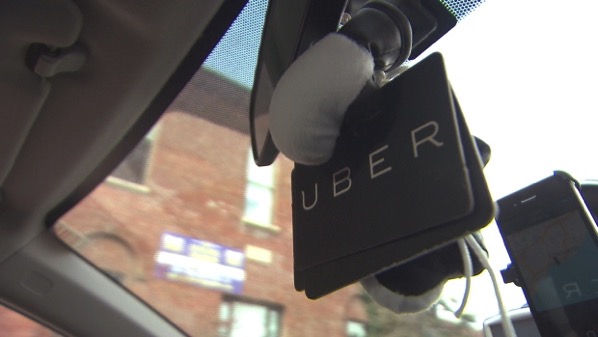 The Niagara Regional Police services board has a plan for dealing with ride-sharing services such as Uber, but the public will not know the details for another few weeks.

The Police Service Board has announced that it hopes to vote on new bylaws at its meeting on June 23. Board Chair Bob Gale said that the objective of the new bylaws and regulations will be to promote and ensure public safety.

Gale also said that he wants to ensure that the drivers and vehicles of both ride-sharing services and traditional taxi companies are properly insured.

If the Niagara Regional Police Board approves the new bylaws, the will take effect on July 1.

December 1st marks World AIDS Day and Apple is continuing to support Global Fund in its worldwide fight to stop AIDS. In doing so, Apple Stores around the world are promoting (PRODUCT)RED displays and products. Additionally, Apple is promoting apps, videos, and other materials on its products to help increase visibility. Since 2006, Apple has...
Steve Vegvari
37 mins ago