According to a new study from Brigham Young University published in Sleep Health, Apple’s Night Shift feature in iOS, that adjusts the screen’s colours to warmer hues after sunset, does not help users sleep better. 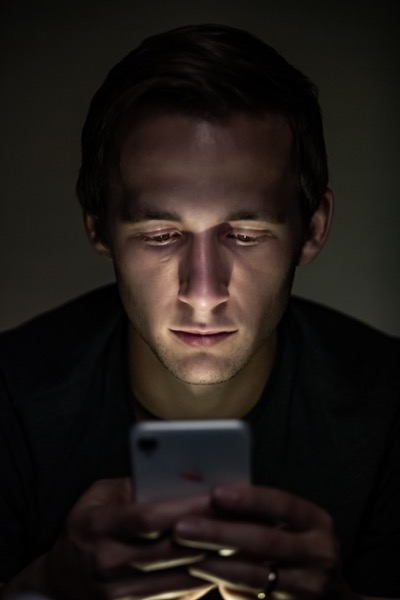 After Apple’s introduction of the feature back in 2016, Android smartphones also started adding some sort of night mode function to their devices.

However, the new study challenges the premise made by smartphone manufacturers and has found that the Night Shift functionality does not actually improve sleep.

“Night Shift is not superior to using your phone without Night Shift or even using no phone at all.”

“When you are super tired you fall asleep no matter what you did just before bed,” explained Jensen. “The sleep pressure is so high there is really no effect of what happens before bedtime.”

The study concludes that while Night Shift may make your screen darker, the feature alone will not help you fall or stay asleep.

SaskTel is partnering with South Saskatchewan Ready (SSR) to bring the infiNET service to four communities in Southern Saskatchewan. The partnership will expand the SaskTel infiNET service, Saskatchewan’s largest fibre broadband network, to the following communities: Bengough Coronach Rockglen Willow Bunch The project is being facilitated through SaskTel’s Community Participation Program, which has been utilized by over...
Usman Qureshi
5 mins ago

Despite engineering delays, Apple is said to be continuing work on full reverse wireless charging support for the next-generation iPhone (via 9to5Mac). (Concept image: via EverythingApplePro) Citing sources familiar with the matter, the report notes that Apple was expecting to introduce the feature with the iPhone 14 Pro, but it missed the deadline. However, the...
Usman Qureshi
17 mins ago