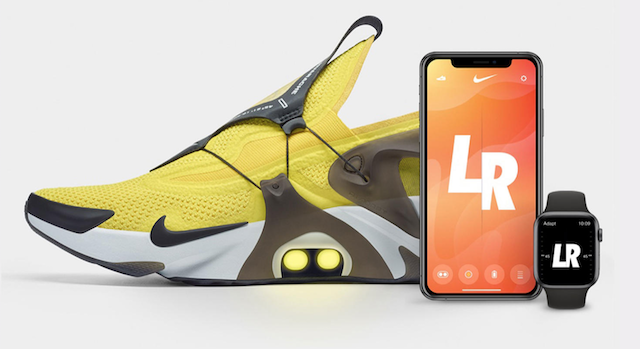 If you’ve ever wished you could say something like, “Hey Siri, tie my shoes,” then you’re in luck as Nike has today announced its latest Siri-controllable, self-lacing ‘Adapt Huarache’ sneakers. The shoes are a redesign of the original Nike Huarache and use the same FitAdapt technology as the Nike Adapt BB released earlier this year.

Nike’s FitAdapt lacing system is run from a midfoot motor and is controlled by the Nike Adapt app. Using the app, wearers of the Nike Adapt Huarache can set up a number of preset fits for their foot type and activity. 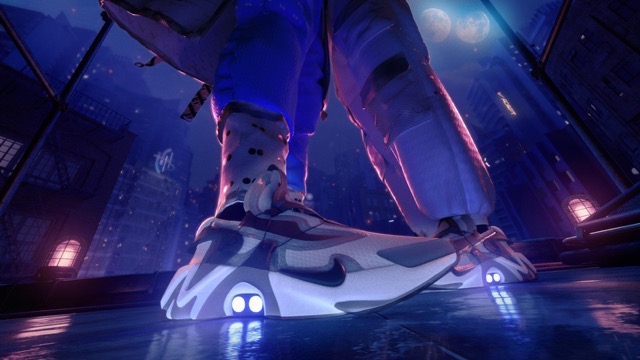 According to the press release, the new Adapt Huarache sneakers also work with the Apple Watch and Siri, allowing you to simply ask Siri to lace or unlace the shoes.

“This makes the Nike Adapt Huarache a double-barreled revolution. First, it brings a storied franchise into the future. Second, and most significant, it propels Nike FitAdapt into the fast-paced, quick-shifting world of the everyday athlete — offering the personalized comfort needed in, say, the sprint to catch the bus, before seamlessly shifting fit as you settle into an empty seat with a sigh of quiet relief.”

The Nike Adapt Huarache sneakers are set to release in limited quantities on September 13 online and at select retailers.