Nike: Wearable Tech is a Significant Part of our Future 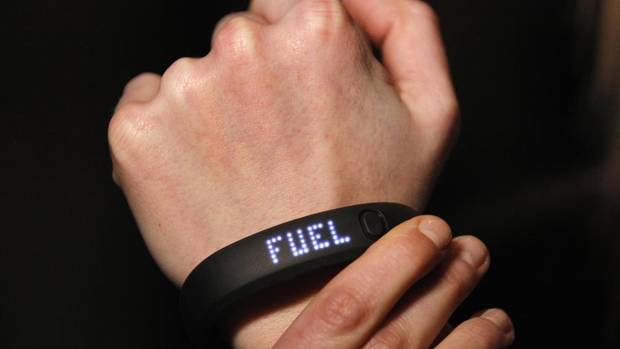 Nike Canada communications director Claire Rankine has said that even though it has discontinued the Nike+ FuelBand activity tracker, the world-leading sports brand shouldn’t necessarily be counted out of the wearable ecosystem, The Globe And Mail is reporting. “Wearable technology is significant part of our future” she said, adding that Nike has a rich ecosystem to help expand Fuel and its ability to help athletes.

“The strength of the Fuelband is NikeFuel, From a hardware perspective, we are partnering with industry leading partners to create new ways to extend our community of over 30 million Nike+ members with smarter products and services” she said, via email.

In other words, the FuelBand allowed Nike to amass a community of over 30 million members, and will now turn over the hardware side of the business to its partners while it continues to work on its highly successful software products.

Founder of ‘We Are Wearables’, Tom Emrich, believes that Nike’s mistake was in getting too close to partners like Apple, as they waited two years before making its products compatible with other operating systems. He said that the key to success with an activity tracker or any wearable is the ecosystem, and for that “you need to be smartphone agnostic”. “I think it really came down to the fact that it was iOS-centric, and perhaps didn’t play as nice with others, from a partner perspective” he added.

Meanwhile, some analysts claim that FuelBand gave Nike an opportunity to prove itself as an innovator in the health and sports technology space while increasing brand awareness.

The latest video from Mrwhosetheboss reveals some Samsung smartphones are suffering from a swollen battery issue. Samsung dealt with a Galaxy Note 7 fiasco in 2016, when batteries for the smartphone were catching fire worldwide. Now, it appears some older Samsung phones are seeing batteries swell up, even when off and in storage. The tech […]
Gary Ng
26 mins ago