Nintendo 64 May Soon Get a Miniaturized Re-Release

Nintendo launched its latest Switch hybrid gaming console earlier this year and now, a BusinessInsider report is claiming that the company is developing a miniature, inexpensive version of the original Nintendo 64 console. The company released a miniaturized version of its NES Classic Edition console in 2016, while a Super NES Classic Edition (SNES) is planned for launch later this year.

The source notes that although Nintendo has not officially announced that it will re-release a miniature of the original Nintendo 64, there are some clues in a recent European trademark filing from Nintendo, that point to just such a console being in the works. It is believed that company will launch a compact version of the original system and its gamepad at a sub-$100 price point, and a bunch of classic Nintendo 64 games built right into the console.

Nintendo filed the same logo trademark in Europe for the Super Nintendo Entertainment System gamepad silhouette, and that same silhouette appears on top of the Super NES Classic Edition box. 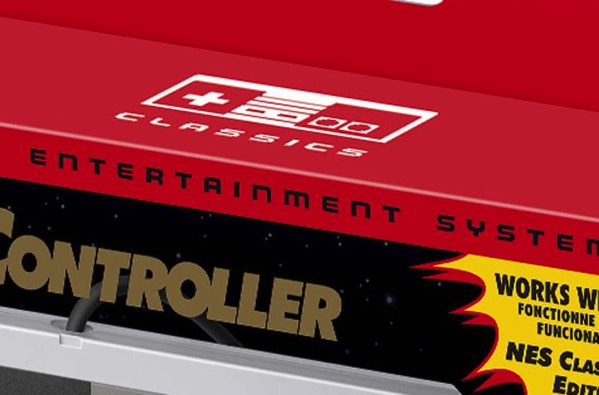 If Nintendo does end up making a Nintendo 64 Classic Edition, will you be getting one?