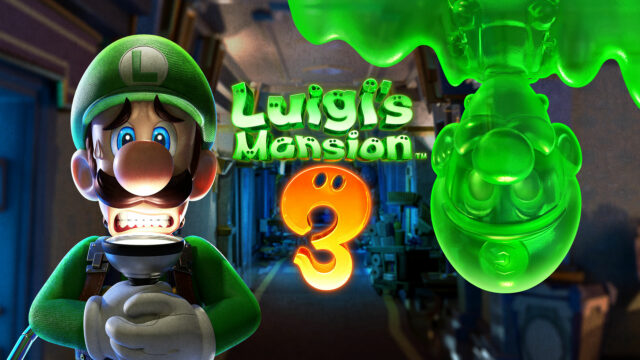 Nintendo is set to acquire Next Level Games, the Vancouver, British Columbia studio behind the critically adored 2019 Luigi’s Mansion 3. Since 2014, Next Level Games has been working closely with Nintendo as a second-party studio. However, the close relationship between the developer and publisher goes all the way back to 2005’s Mario Strikers.

This morning, Nintendo announced its plans to acquire and onboard Next Level Games as a first-party studio. Nintendo plans to buy out 100 percent of the studio’s shares. The acquisition of the studio is planned to finalize on March 1st, 2021. Nintendo has stated that it does not foresee any major effects on its fiscal year. Financial details of the acquisition have not been disclosed.

The following covers Nintendo’s context of the acquisition:

Next Level Games is a video game development company based in Vancouver, Canada which has nearly two decades of experience creating video games for various console platforms. More recently, Next Level Games has worked exclusively with Nintendo in developing software titles for the Nintendo 3DS and Nintendo Switch systems, including titles in the critically acclaimed Luigi’s Mansion series of video games.

Next Level Games’s shares are currently held entirely by its owner-directors and employees. A number of owner-directors recently determined that the time is right for them to sell their shares, and Next Level Games therefore began exploring potential sale transactions. Completion of the Acquisition will serve to secure the availability of Next Level Games development resources for Nintendo, including development expertise, as well as facilitate an anticipated improvement in development speed and quality by enabling closer communication and exchange of staff with the Nintendo development team.

The Acquisition is expected to close on March 1, 2021, pending satisfaction of all relevant terms and conditions, including shareholders’ approval, regulatory approval under the Investment Canada Act and other customary closing conditions.

The Apple TV+ original series Shrinking is now available to stream in Canada. Jason Segel and Harrison Ford star in a comedic drama series centred around a therapist that decided to approach his role in a new way by taking the filter off and giving unbridled honesty and advice. Shrinking stars Segel as James Lair,...
Steve Vegvari
55 mins ago