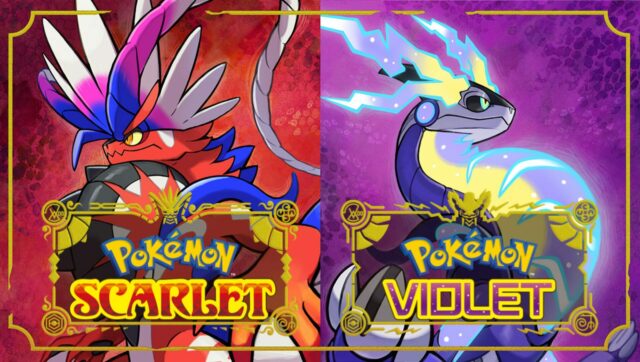 Historically, the back half of the year is the “video game season.” Prior to the holidays, developers and publishers launch must-play titles, taking up real estate each and every week. 2022 is slightly different compared to previous years with many studios reeling from the effects of COVID-19 and development hurdles. However, Nintendo has set itself up for a fairly stable fall season.

Nintendo has been consistently releasing high-quality, first-party titles throughout the year. 2022 has seen countless delays, hiccups, and other unforeseen interruptions. Though, the stars have seemingly aligned for Nintendo to continuously support its handheld console hybrid throughout the year. This pattern isn’t stopping it seems either. 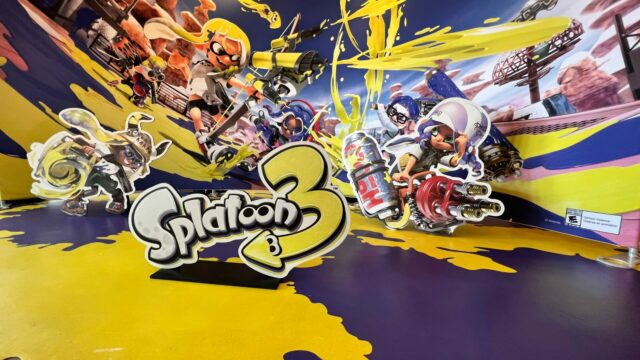 Fresh off the heels of Splatoon 3’s launch, Nintendo Canada hosted an in-person event in Toronto. The space was dedicated to highlighting its current 2022 catalogue as well as showcasing what’s on the horizon. In addition, iPhone in Canada was able to sit down with Nintendo of Canada’s Marketing Manager, Andrew Collins.

2022 has been a big year for Nintendo. Starting on a strong foot, Nintendo launched Pokemon Arceus on the hardware back in January. The year continued with the likes of Kirby and the Forgotten Land, Nintendo Switch Sports, Mario Strikers: Battle League, Xenoblade Chronicles 3, Kirby Dream Buffet, and Splatoon 3. Of course, ongoing support for Mario Kart 8 Deluxe and Nintendo Switch Online + Expansion Pack has also been leveraged this year.

Splatoon 3 alone has already been proving to be a massive success for the company. Announced following its launch weekend, Nintendo confirmed that Splatoon 3 surpassed 3.45 million units in its first three days. This impressive feat is a core example of how players continue to flock to the Switch thanks to unparalleled software. 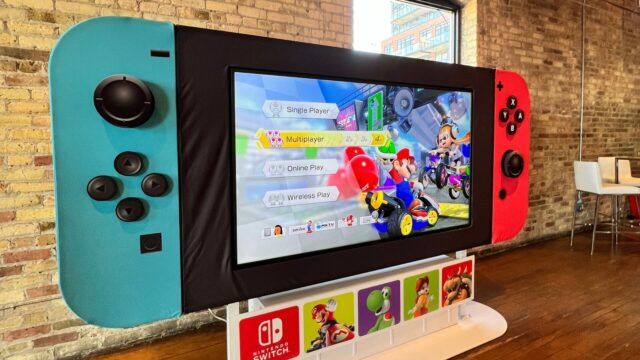 However, the momentum isn’t stopping anytime soon. Nintendo is on the verge of releasing Bayonetta 3 and Pokémon Scarlet and Violet, which is getting its own special edition of the Switch OLED Model. Both games cater to varying audiences. However, both are highly anticipated in their own right. In fact, the diversity of games appears to be Nintendo’s core strength at the moment.

Nintendo has always positioned itself in a unique way thanks to the Switch’s portability and adaptability. Players have been able to get together and play games. Whether it’s locally on a couch or online, there’s no shortage of party games and competitive titles for players to sink their teeth into. Especially throughout COVID-19, players were using their Switch as a means to play beloved titles together. As Collins tells us, that hasn’t changed even post-pandemic.

“Pre-COVID, mid-COVID, post-COVID, we still see a significant degree of people playing the games together. We’ve always had those games which have been designed to play together be it Super Smash Bros. Ultimate. Mario Kart 8 Deluxe was a great game to play online, which people did do during COVID when they couldn’t play with each other. Now they can see each other again. They’re just playing the same games with it. Nintendo Switch is in a good position where we have games that people wanted to play online. 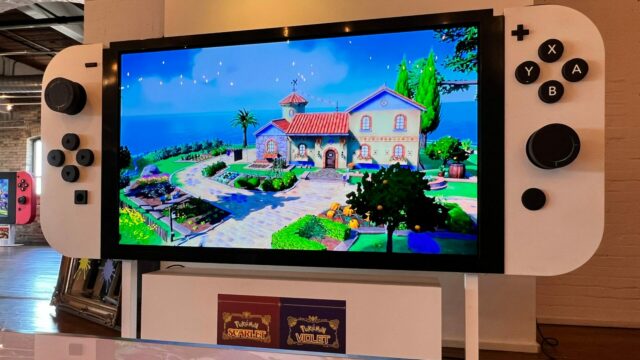 Premier titles and supplemental hardware surely drives the adoption and retention of players. However, another pillar Nintendo has leveraged this year and continues to do so is Nintendo Switch Online + Expansion Pack. In Canada, an Nintendo Switch Online + Expansion Pack annual subscription is available for $63.99 and enables access to a growing roster of classic NES, SNES, and N64 games like Banjo-Kazooie, The Legend of Zelda: Ocarina of Time, and more.

But then there’s also the kind of collector’s element of gaming. My son is looking forward to Pokémon Scarlet and Violet. But because he’s only nine, he’s got such a back catalogue for him to go through. So he can while he’s waiting for this, he can dive into some of the older games.”

As 2022 continues to barrel towards a close, players can look out for Bayonetta 3 on October 28th. Pokémon Scarlet and Violet launches later this year on November 18th.