Nintendo to Close 3DS and WiiU eShops in 2023 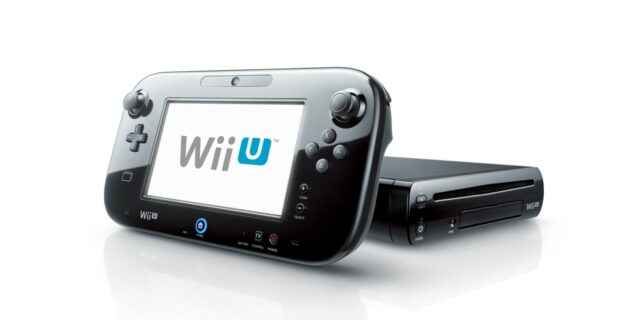 Nintendo has decided to close the 3DS and WiiU eShops as of March 2023. This means owners of either console will soon be unable to purchase digital copies of games offered on the marketplace.

Although the Nintendo Switch has long been the company’s focus and main platform, the Nintendo 3DS and WiiU still have an ongoing player base. The company announced the closures of the digital eShops on both platforms last night. Nintendo did not give an official date as to when players would be unable to purchase games from the eShop. Instead, its been said to expect the closures in “late March 2023.”

Until that time, Nintendo will be making a few adjustments to the eShop in preparation. On May 23rd, 2022, players will be unable to add funds via credit card to their eShop account. Following that, on August 29th, eShop gift cards will not be redeemable. Download codes and remaining funds in your Nintendo Wallets must be used prior to the eShop closures on 3DS and WiiU.

Although the eShop is closing, Nintendo will continue to support the ecosystems in other ways for the foreseeable future. Software updates will still be offered. Players will also be able to redownload any purchased game and its DLC to the handheld and console.

Nintendo did disclose why it is closing its eShops and stated that it is “part of the natural lifecycle for any product line as it becomes less used by consumers over time.” This was confirmed in a Q&A portion on the support page. The company did also state that it has “no plans to offer classic content in other ways.” However, this portion was deleted shortly after the announcement.

Players have been adamant to voice their concerns about game preservation throughout Nintendo’s ecosystem. Although Nintendo’s Switch Online service does offer access to classic games, it’s merely a drop in the bucket when compared to the virtual games that can be found on 3DS and WiiU.