Even with Flappy Bird gone from the App Store, the world is still flapping crazing over the game and its demise. Some opportunistic folks have even tried to capitalize on its absence selling iPhones on eBay with the game installed for upwards of $90,000.

As we question why the game was removed from the App Store by its indie developer, it’s becoming clear he just couldn’t handle being in the limelight anymore with his hit game.

I can call 'Flappy Bird' is a success of mine. But it also ruins my simple life. So now I hate it.

Many have wondered whether Nintendo had threatened Flappy Bird’s developer over the similarities the game’s graphics had to Super Mario Bros. Dong Nguyen has already crushed that rumour on Twitter.

If that wasn’t enough for you, Nintendo already told Reuters on the weekend the company wasn’t planning to sue the developer anytime soon, despite the newspaper reporting two friends of Nguyen said the gaming company had sent him a warning letter:

“It sounds very much like a rumour, and if it is, we certainly can’t comment on that,”

Meanwhile, Nintendo this morning reiterated its weekend claims to the Wall Street Journal:

“While we usually do not comment on the rumors and speculations, we have already denied the speculation” last week, he said.

So Nintendo is not to blame for Flappy Birds being grounded.

Even with the game removed from the App Store, the developer is still earning ad revenue from the existing ad banner in the game. Maybe it was a genius move to announce the game was set to be removed, spur more downloads, then continue to ride out the popularity of the game on his terms (while making money).


With Flappy Bird gone, here are the top Flappy Bird clones already taking its place, as seen in the Canadian App Store: 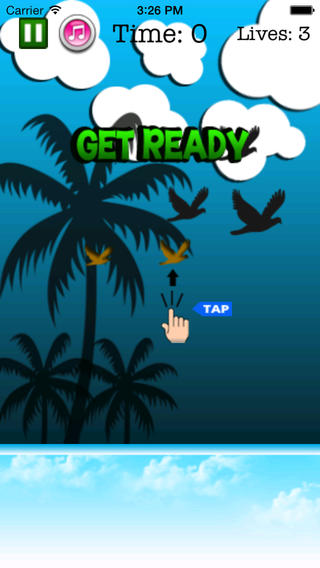 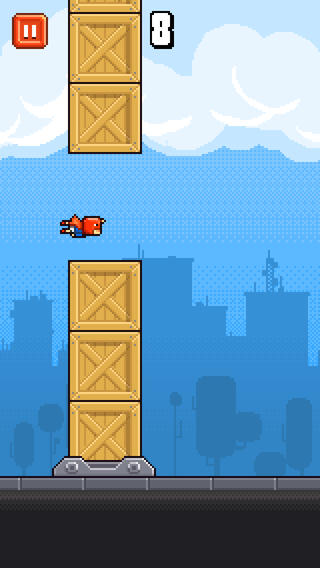 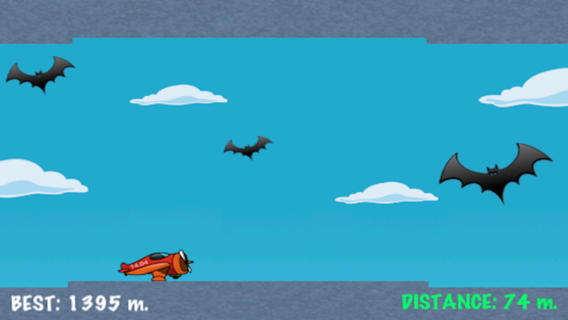 There you have it. The Flappy Bird saga is over (for now).