A new Nintendo patent published by the US Patent and Trademark Office (USPTO) reveals an invention that allows the emulation of company’s mobile game consoles, including the Game Boy line of devices, on mobile devices including smartphones, as well as in other settings, including on seat-back displays in airplanes and trains, TechCrunch is reporting. 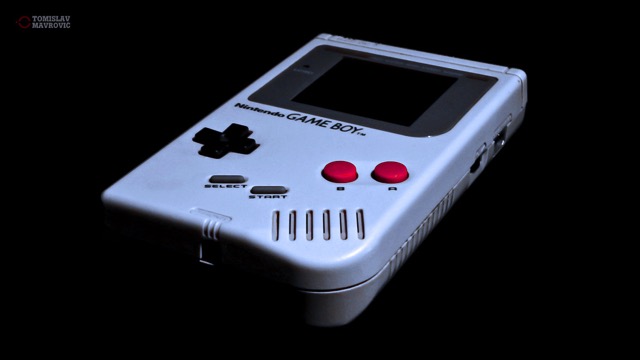 The source notes that even though the patent is not an entirely new idea, it’s interesting to consider that Nintendo may have renewed interest in the idea of “running its own back catalogue” on many different kinds of displays. Currently, Nintendo emulates some of its past console titles on newer systems, providing access to SNES, NES and Game Boy classics on the Wii, Wii U and 3DS. This patent would see it expand those offerings to a range of devices, including iOS and Android devices.

“The patent talks specifically about emulation, which is the technique by which a hardware platform is mimicked by a software application on a different type of hardware, in order to run versions of the games for said platform without requiring either the console itself, or physical cartridges. Generally, it’s been used by fan communities to play their favourite games of old on PCs, Macs and mobile devices, but in this patent Nintendo details using it for its own legitimate, licensed distribution of software.”

Since Apple shuts down any emulators in the App Store as soon as its review team is made aware of them, a legitimate offering from Nintendo on the platform would surely be met with huge interest.