Satoru Iwata, the president of Nintendo, has hinted in an interview with Nikkei that the company is developing a smartphone app for Mii characters. IGN is reporting that when asked about what Nintendo’s plans are for smartphones in the future, he said that the company is looking “to develop products that will make people pay attention to Nintendo games”, and one of those products appears to be a Mii app. 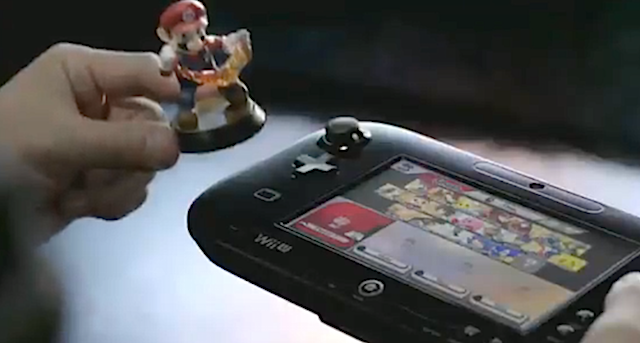 “It would be fun for players to use their Mii characters as icons on social media. We are currently developing an application that will allow users to do that. The app will be announced around the time our full-year results are released.”

Nintendo has reported mixed results for the third quarter of fiscal 2015, with the company slashing 3DS unit sales forecasts from 12 million to 9 million units, though Wii U hardware sales are on pace to meet the company’s projected goal of 3.6 million units sold.