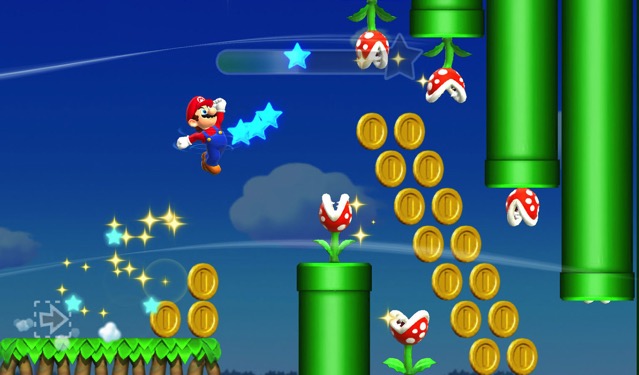 Since making its debut on iOS back in September 2016, Nintendo’s Super Mario Run has surpassed a revenue of $60 million worldwide on the App Store and Google Play combined.

As noted by Sensor Tower, nearly 77% of the game’s revenue to date has come from the App Store, where the game was released almost 6 months earlier than on Google Play. In the first quarter of this year, the revenue split shifted towards Google’s platform slightly by increasing to 35% on Android.

The data also shows that approximately 43% of revenue came from players in the United States, while revenue from Japan accounts for about 17% of the total.