Nintendo on Wednesday finally announced the highly-anticipated, cheaper Switch console that kept popping up in rumours and reports. 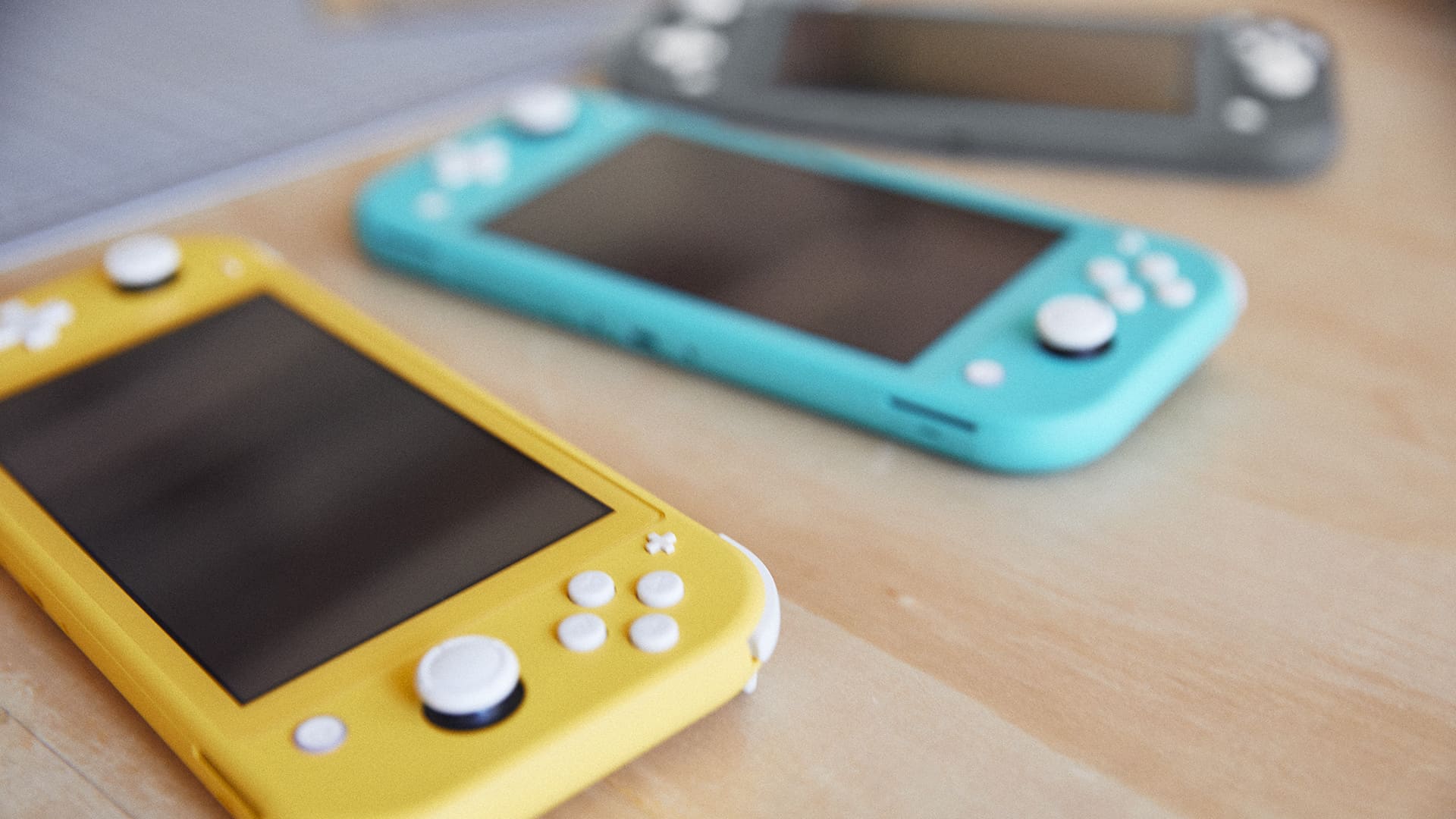 Called Nintendo Switch Lite, the device costs $259.99 CAD, and it’s meant to be used in handheld mode only, as it can’t be connected to a TV at all, despite the fact it’s still called a Switch, reads a new press release sent to IIC. It’ll also be available in three different color variations: yellow, gray, and turquoise.

In contrast to the standard version, the Switch Lite has a more compact body factor and sports “integrated controls.” It also comes without a kickstand and support for video output to television sets, which means that you can no longer “switch” between handheld and dock mode.

“Nintendo Switch Lite supports all Nintendo Switch software that can be played in handheld mode,” the Japanese company explains. “It’s great for people who have lots of opportunities to play outside, and also for anyone who wants to play online or local wireless multiplayer with friends or family who already own a flagship Nintendo Switch console.”

The layout of the built-in Joy-Cons is largely identical to that found on Nintendo’s removable controllers, though the Switch Lite adopts a full-fledged d-pad.

Elsewhere, the Switch Lite will benefit from “slightly” improved battery life due to a more power-efficient chip layout, as well as the lack of additional batteries in the built-in controllers. There’s no performance upgrade, though, and you’ll find the same 32GB storage, microSD slot, headphone jack and USB-C port for charging.

The Switch Lite still supports WiFi, Bluetooth, and NFC, and has built-in gyro controls. There’s no longer a kickstand, so if you do decide to pair additional controllers, you’ll need to find a makeshift way of propping the console up.

Nintendo is also releasing a special edition Pokemon Nintendo Switch Lite on November 8, just ahead of the release of Pokemon Sword and Shield. That version of the system has a light grey body, cyan and magenta buttons, and illustrations of the games’ two cover monsters, Zacian and Zamazenta, on the back.

The Switch Lite is set to hit stores on September 20.