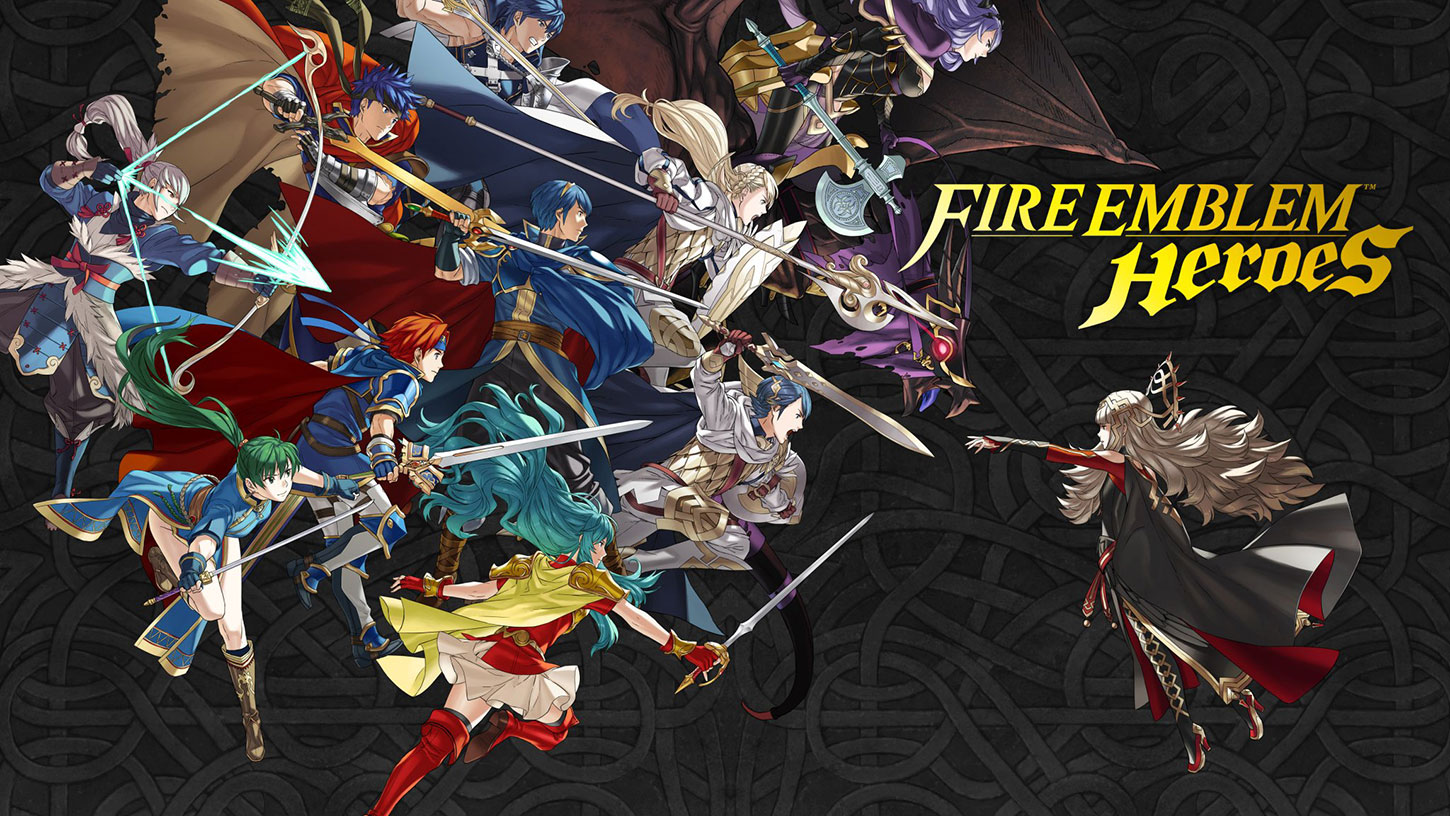 According to the firm’s Store Intelligence data, combined worldwide downloads have surpassed the 2 million mark, bringing in estimated $2.9 million in its first day of availability. The estimate is substantially lower than first-day performances put in by Nintendo’s blockbuster Super Mario Run, which grossed $8.4 million. However, Pokemon Go is still on top of the list with a total of $10.2 million in gross revenue generated in the first 24 hours.

The comparison with Super Mario Run is a bit misleading as Nintendo requires a $9.99 in-app purchase to unlock the full game, while Fire Emblem uses in-app purchases for in-game assets like battle orbs.

Fire Emblem earned about 2 million downloads on day one, on par with Supercell’s popular Clash Royale. The report notes Japanese customers account for an overwhelming majority of Fire Emblem downloads, with the U.S. coming in a distant second.