The recent settlement in Apple and Nokia’s patent licensing fight cost the iPhone maker $2 billion USD, as the Finnish tech company divulged the settlement price tag during its quarterly earnings call this week. 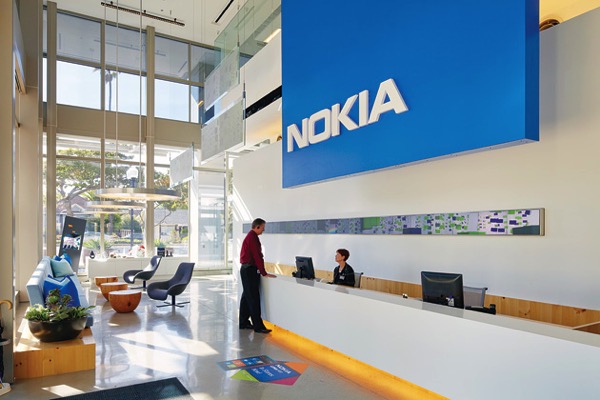 According to a new report from Nokiamob, the lawsuit was settled back in May, but both companies have declined to comment on how the dispute was settled. Now that Nokia’s quarterly financial results have been revealed, we can get a better idea of what that lawsuit cost Apple.

“We got a substantial upfront cash payment of €1.7 billion from Apple, strengthening further our cash position. As said earlier, our plans is to provide more details on the intended use of cash in conjunction with our Q3 earnings,” reads the official transcript of Nokia’s quarterly earnings call with investors yesterday.

Apple must still pay Nokia money over time, though far less on a recurring basis than this one-time lump sum settlement payment. The company elaborated on the settlement terms, saying:

Instead of a simple patent licensing agreement, we have agreed on a more extensive business collaboration with Apple, providing potential for a meaningful uplift in our IP routing, optical networks and digital health business units over time. Hence, the value of the agreement will be reflected partly as patent licensing net sales in Nokia Technologies, and partly as net sales in other Nokia business groups.

The second part of that statement is the important part, as Apple has agreed to license patents from Nokia for a variety of products, which means another source of revenue stream for Nokia as a company.

Nokia first filed the lawsuit claiming Apple was infringing on its technology patents last December, which Apple initially responded to with a lawsuit of its own. At the centre of the dispute were 32 patents involving the iPhone 3GS and later (as well as other Apple products) which Apple claimed Nokia intentionally left out of a 2011 licensing agreement.