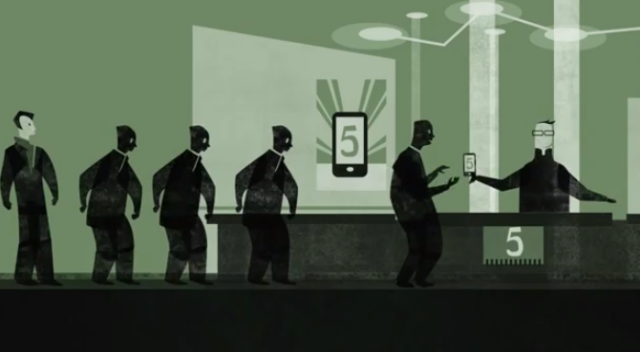 When you’re the world’s largest company by stock valuation and a smartphone leader, everyone wants to take you down. We’ve seen it from Samsung and now Nokia has thrown their hat into the ring. Their latest commercial depicts animated dark characters lining up for the iPhone 5, but only come to life when they get a taste of the new Nokia Lumia.

Check it out below and let me know what you think. It was released to Nokia’s YouTube channel for German viewers:

Effective commercial to make you want to switch?

[WMPowerUser via The Verge]