Nokia’s Complaint Against Apple to Be Investigated by USITC 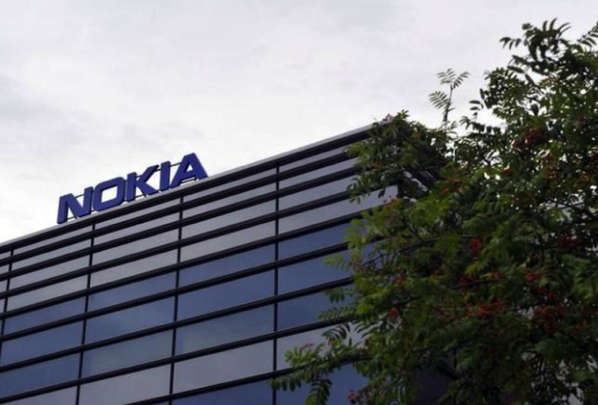 According to a report by Reuters, the U.S. International Trade Commission (USITC) has announced that it will investigate a complaint filed by Nokia Technologies against Apple, alleging that the Cupertino company has imported smart phones, tablet computers and other electronics that infringe upon its patents.

“By instituting this investigation…the USITC has not yet made any decision on the merits of the case,” the commission said. “The USITC’s chief administrative law judge (ALJ) will assign the case to one of the USITC’s administrative law judges, who will schedule and hold an evidentiary hearing. The ALJ will make an initial determination as to whether there is a violation of section 337; that initial determination is subject to review by the Commission.

The USITC also said that the Finland-based Nokia Corp is seeking a cease and desist order and a limited exclusion order in the case.

In December, Nokia announced that it had today filed a number of complaints against Apple in Germany and the U.S, alleging that Apple products infringe a number of its patents.