Nokia Launches N1, an Android Tablet That Looks Like the iPad [VIDEO]

Making a return to consumer electronics, Nokia has today announced the launch of its first Android-powered tablet, the N1, that looks an awful lot like the iPad mini featuring an aluminum shell and a 7.9-inch screen, while running a customised version of the the latest Android Lollipop OS. The Finnish company’s first tablet will go on sale in China towards the start of 2015, ahead of other countries, TechCrunch is reporting. 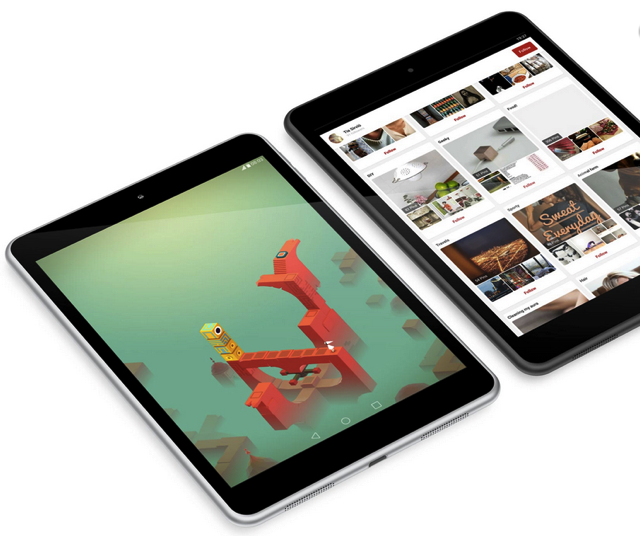 Nokia’s head of devices Sebastian Nystrom said “They thought Nokia is dead,” as he started out his N1 presentation today at the Slush technology conference in Helsinki, adding that “I say, they couldn’t be more wrong”. He claimed that this is a great product for Nokia fans and everyone “who has not found the right Android tablet yet”. Nystrom also revealed that Nokia is not making the device itself but has licensed its brand, design and software to a third-party.

“I’m surprised how quickly Nokia has decided to do this. But equally if Nokia was going to do anything with its brand, it was going to have to do it quickly,” said Ben Wood, chief of research at CCS Insight. “The brand has been in a consistent state of freefall over the past three years, so if they are going to extract any value from it they needed to do it sooner than later.”

“There’s no question Microsoft will not be a little frustrated that at a time when it’s trying to defocus the Nokia brand, here is something that resurrects it prematurely,” said Mr Wood. “In some respects it will also cause a bit of confusion.”

The N1 will feature a 64-bit Intel quad-core Atom processor and will sell for a planned retail price of $249.