As Nokia gets ready to launch its new flagship smartphone, the Lumia 928, it has posted a video comparing the upcoming smartphone’s camera with the iPhone 5 and the Galaxy S3, the Verge is reporting. The Lumia 928, which will be an upgraded version of the existing Lumia 920, handles the low-light extremely well and uses optical image stabilisation during video capture. 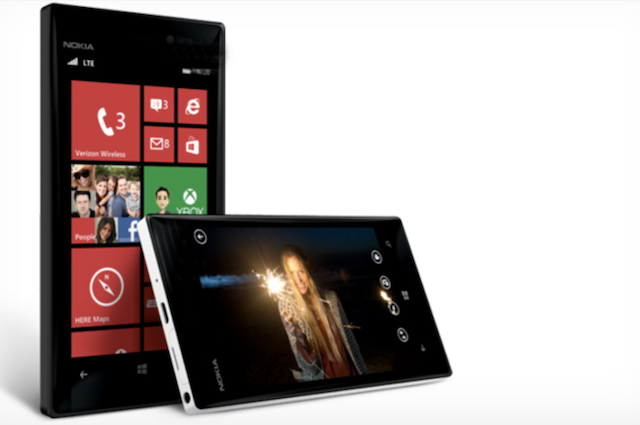 The test reveals that the Lumia has greater colour saturation and sharper image focus than the iPhone 5, and less video noise and sharper image focus than the Galaxy S3. It is however interesting to note that Nokia has picked on the older Galaxy S3 for the comparison, rather than pitting it against Samsung’s latest Galaxy S4 which has a 13MP rear camera.

Unsurprisingly, the results definitely appear to favor the 928 — colors appear more saturated, with sharper focus and fewer blown-out highlights than the competition. It’s important to keep in mind that this is a single test from the phone’s manufacturer, but so far so good.

Other details include the rumored 8.7-megapixel resolution and optical image stabilization, keeping it in line with the camera on last year’s Lumia 920.