The folks over at Nomad have just introduced their new 65W Dual Port USB-C Power Adapter built with GaN technology, that delivers lots of power in a compact design. 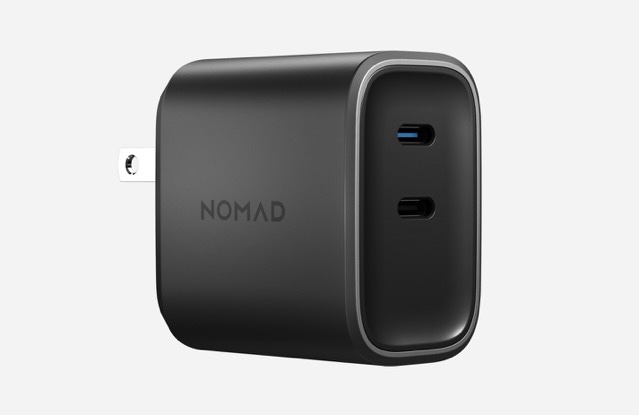 The charger marks the most powerful offering from Nomad to date featuring two USBC PD ports and up to 65W of total power output.

When charging a single device from either port, the power tops out at 65W, and when charging two devices, the upper port will max out at 45W, which is enough to power an M1 MacBook, while the lower port will supply up to 20W. 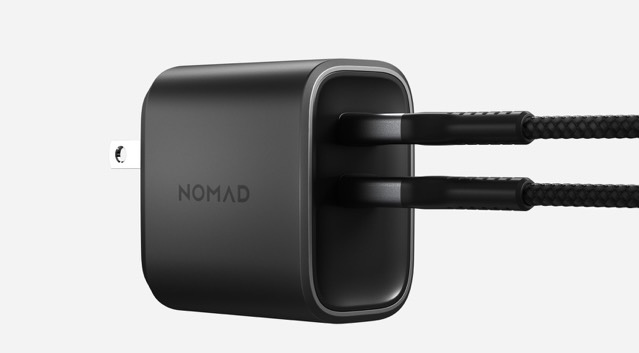 Key features of the new Nomad charger include: