NOMAD is known as being a maker of portable USB charging cables such as their NomadKey and NomadClip. Today, the company is announcing the pre-order launch of two new Apple Watch accessories: Pod and Stand for Apple Watch.

Stand for Apple Watch is available in silver and space grey, ships April 30th and is available for $59.95. Made out of ‘aircraft grade’ aluminum, this stand seamlessly integrates your Apple Watch USB cable along the side so it remains hidden from view. With a copper insert along the bottom, it ensures the stand stays put on your bedside table. 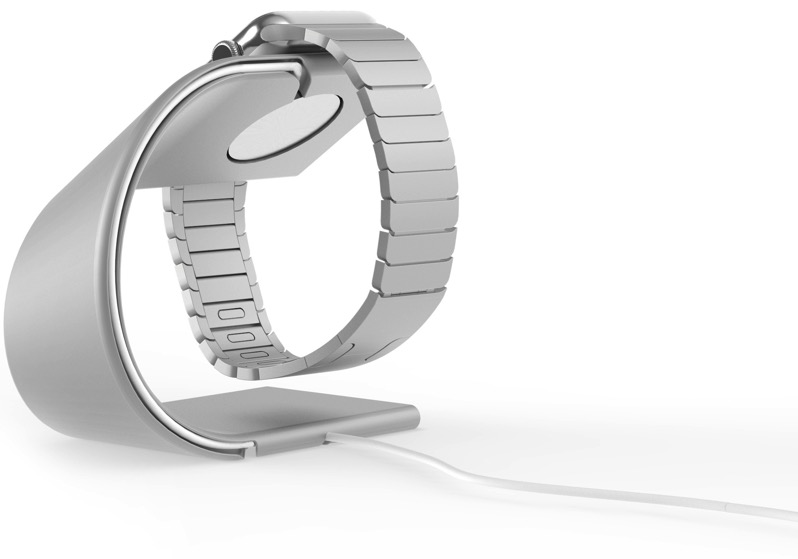 As for the Nomad Pod for Apple Watch, this portable battery backup contains a 1800mAh lithium polymer battery inside a sleek case that’s smaller than a hockey puck, which the company claims can charge your new Apple Watch four times. The 80 gram unit not only charges Apple Watch but any USB device: Type-C USB (in/out), Micro USB (in), Type A USB (out, for your Apple Watch cable).

Pod allows for your Apple Watch cable to be cleverly wound inside, so there won’t be any tangles or a mess of cables: 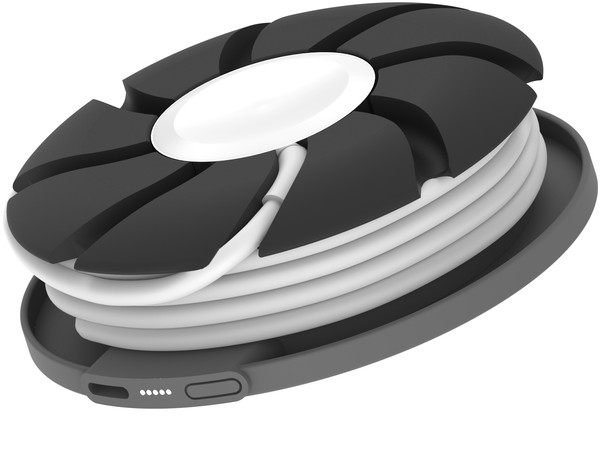 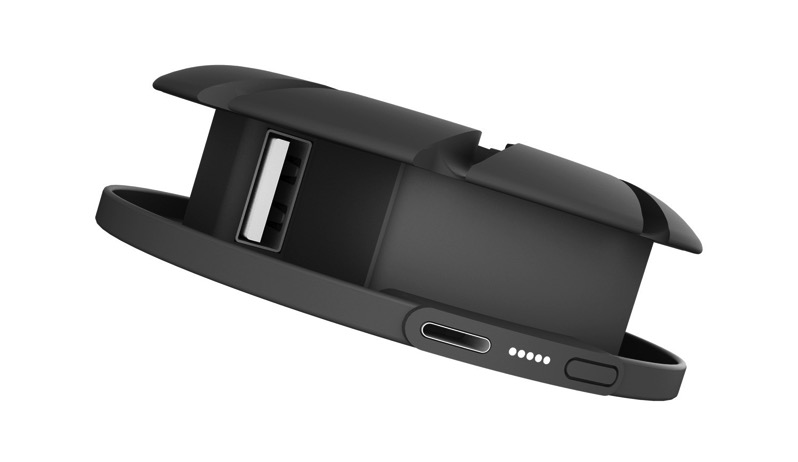 Pod for Apple Watch ships June 1 and is available for $59 USD in three colours. With Apple Watch having an 18-hour battery life, any backup battery pack sounds like a good idea.

Click here to pre-order your NOMAD Apple Watch accessories today. Only 5000 units are available for the initial batch of orders.

Following Morgan Stanley's estimate that Apple’s App store net revenue tumbled a record 5% last month, CNBC's Jim Cramer has said that investors should ignore negative calls about the iPhone maker and hold onto their shares. “The next time you hear this Apple mishegoss, you need to recognize that you’re still getting one more buying opportunity in...
Usman Qureshi
55 mins ago