The folks over at Nomad have just announced the launch of their new and improved Base Station Hub Edition with Magnetic Alignment and Apple Watch Mount. 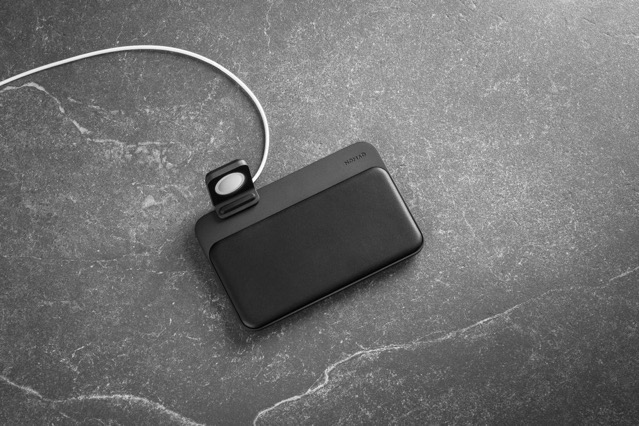 Nomad’s new Base Station Hub combines the three coil design of the earlier Base Station with Magnetic Alignment functionality, which offers an added benefit for MagSafe products.

The Magnetic Alignment feature provides tactile feedback when a device is perfectly centered over the Qi coil for an optimized charging experience. The magnets engage with all MagSafe-enabled iPhones and AirPods, as well as the Google Pixel 6. 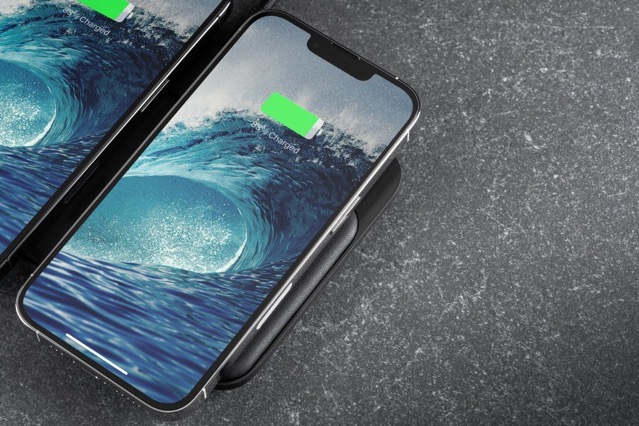 Each wireless coil pumps out to 10W of power and the charger features additional USB-A and USB-C ports on the back allowing you to charge up to four devices at a time.

Main features of the new Nomad Base Station Hub include:

The new Nomad Base Station Hub with Magnetic Alignment and Apple Watch Mount is now available to order for $119.95.