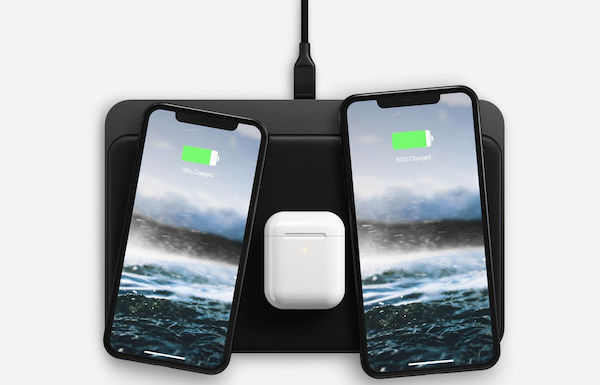 Below are some of the charger’s main features:

Pre-orders of Nomad’s Base Station Pro are set to begin in November. In the meantime, check out the following YouTube video demo.