California-based NOMAD has launched its new Rugged Leather AirPods case, which the company says is “designed to give your AirPods a classic, yet bold new look.” 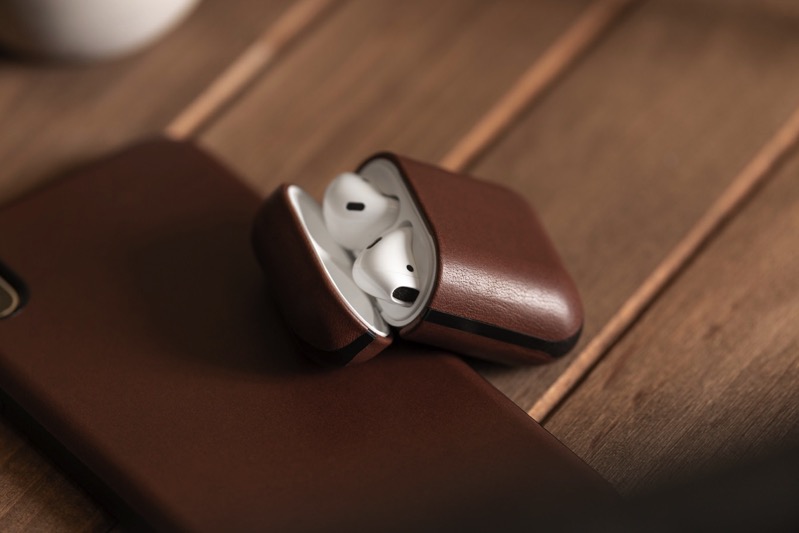 This new two-piece AirPods case is created from vegetable-tanned American leather, designed to develop a patina over time, as is the case with NOMAD’s other leather accessories.

NOMAD says the project started earlier this year, but took longer than expected due to the “crazy radii on AirPods”.

The new Rugged Leather AirPods case is available in black or brown leather, priced at $29.95 USD, with pre-orders available today and shipping out on November 15th.