Nomad has announced the new Slim Wallet with Tile Tracking, which is their slim wallet that includes a special slot for the included Tile Slim tracker, to help you locate your lost wallet with ease. A single Tile Slim retails for $40 CAD alone. 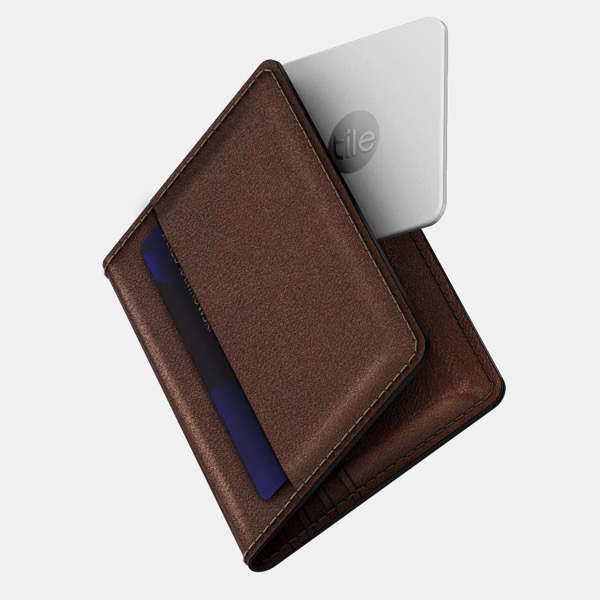 The Slim Wallet, with its American-made Horween leather, can hold up to 15 cards and a hidden pocket stores the Tile Slim, plus it has two cash pockets. The minimalist design will developer a rugged patina over time.

Tile trackers utilize crowdsourcing for you to locate your lost wallet, which you can do with the Tile iOS app.

The new Slim Wallet with Tile Tracking is available for order at $79.95 USD on Nomad’s website.

Meta CEO Mark Zuckerberg warned employees of a hiring freeze and impending corporate restructuring during a weekly Q&A session on Thursday — reports Bloomberg. Facebook and Instagram's parent company will cut costs and, for the first time, jobs amidst economic challenges and a notable downturn in revenue. Meta this year reported its first-ever yearly decline...
Nehal Malik
27 mins ago