Accessory maker Nomad has just announced the newest addition to its iPhone case lineup, the Super Slim iPhone 14 Case, which feels smooth and minimal in hand while offering a sleek layer of scratch protection. 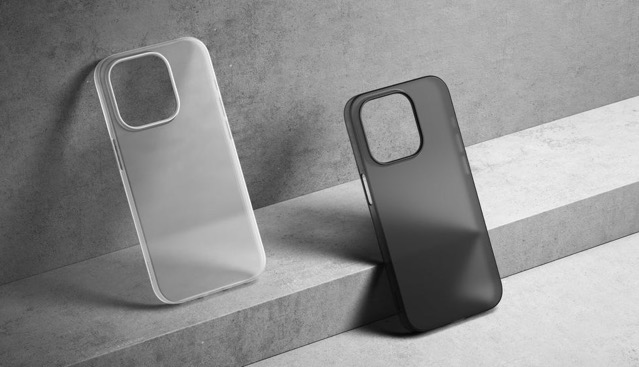 At just 0.6mm, the Super Slim iPhone 14 Case is Nomad’s thinnest case yet. It promises to elevate the look and feel of your iPhone while maintaining its original form factor.

Super Slim is made of 50% post-industrial recycled material that is sleek and smooth yet grippy and durable. 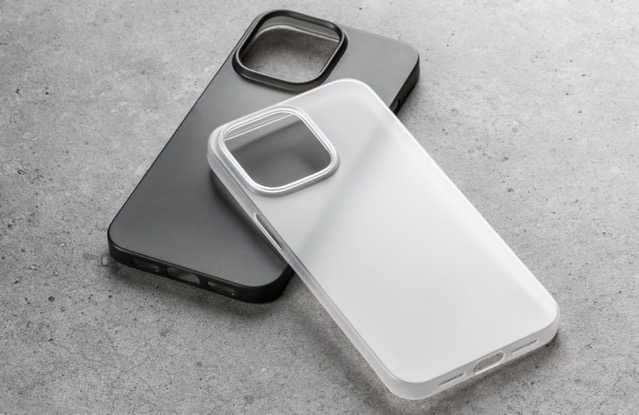 “Using recycled materials brings us one step closer to achieving our sustainability goals,” notes the company. Available in Frost and Carbide, Super Slim has a semi-transparent matte finish that allows the color of your iPhone to show through. 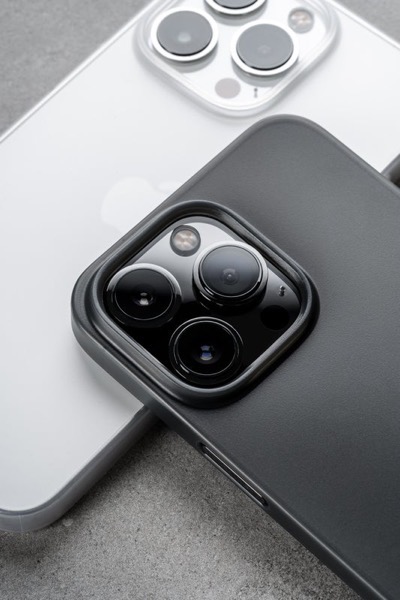 Below are the highlights of the new Nomad Super Slim Case:

The new Nomad Super Slim iPhone 14 Case is available to order now for US $29.95.

Google's Android Security Team has discovered that several Android OEMs, most notably Samsung, LG, and MediaTek, have had their cryptographic app-signing keys leaked (via Ars Technica). Cryptographic signing keys are an integral pillar of Android security. When your phone updates an app, it checks to make sure that the signing key of the already installed app...
Nehal Malik
45 mins ago